Researchers like to measure things – including their own performance. On this page we assemble facts and figures about Empa that might be worth knowing. For instance, in 2019 Empa researchers and engineers published over 700 scientific papers and patented 12 developments. By the end of the year, over 100 projects funded by the Swiss National Science Foundation (SNSF), nearly 90 projects supported by Innosuisse, and roughly 70 EU projects were underway at Empa. In 2019 Empa also attracted almost 45 million Swiss francs in third-party funding for projects. The 27 spin-offs together with other start-ups in Empa’s two business incubators employ a total of over 950 employees – and counting. 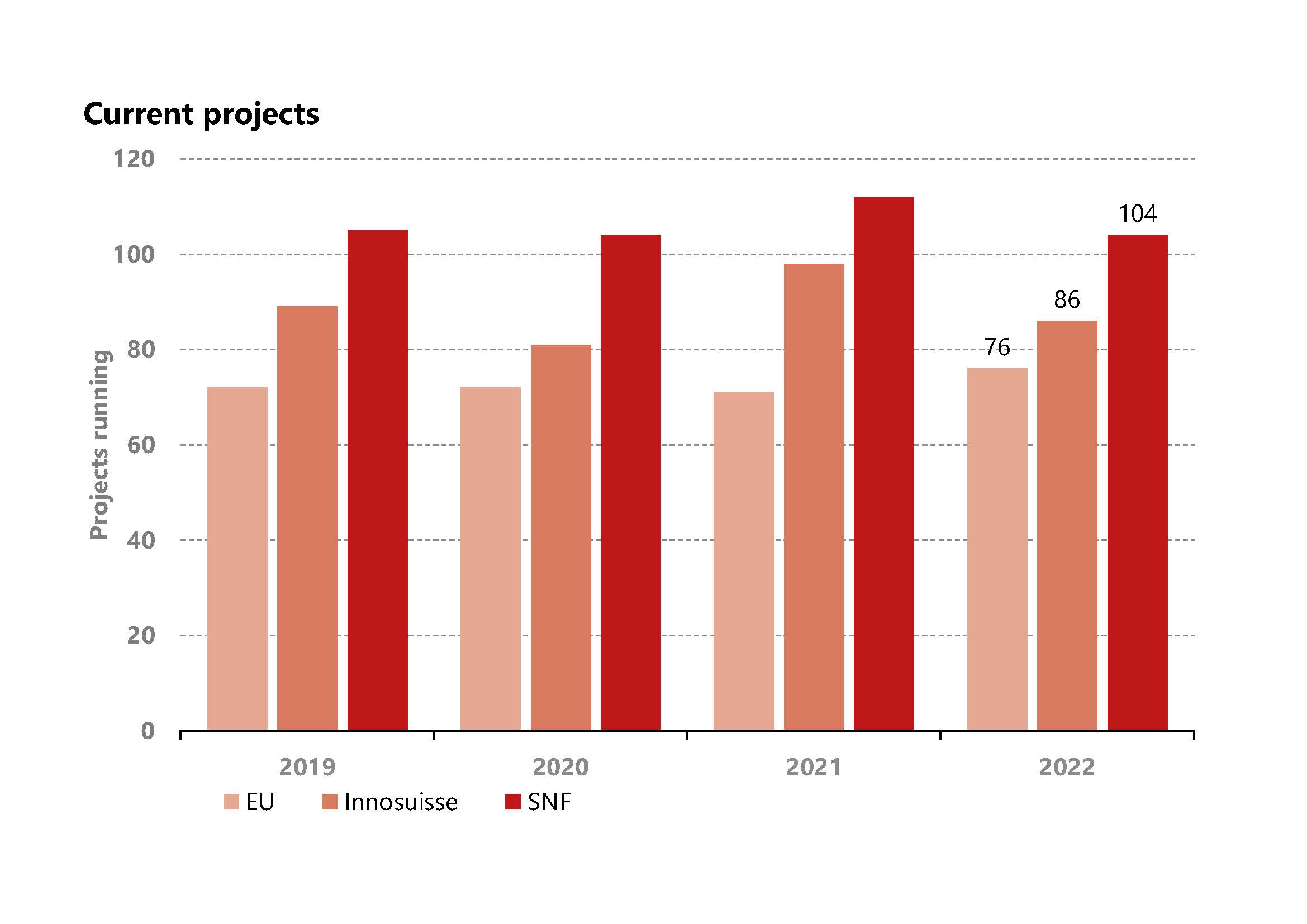 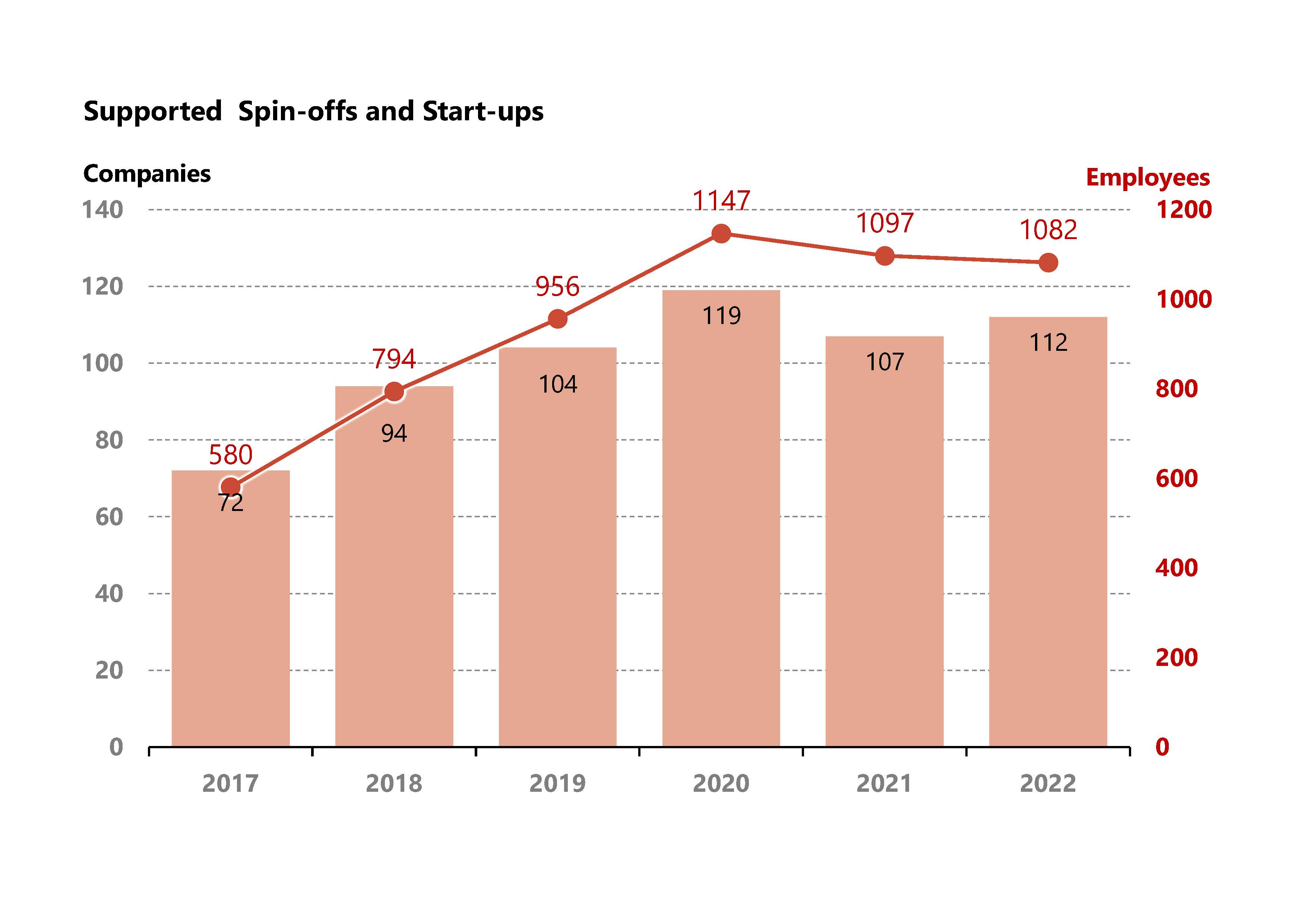 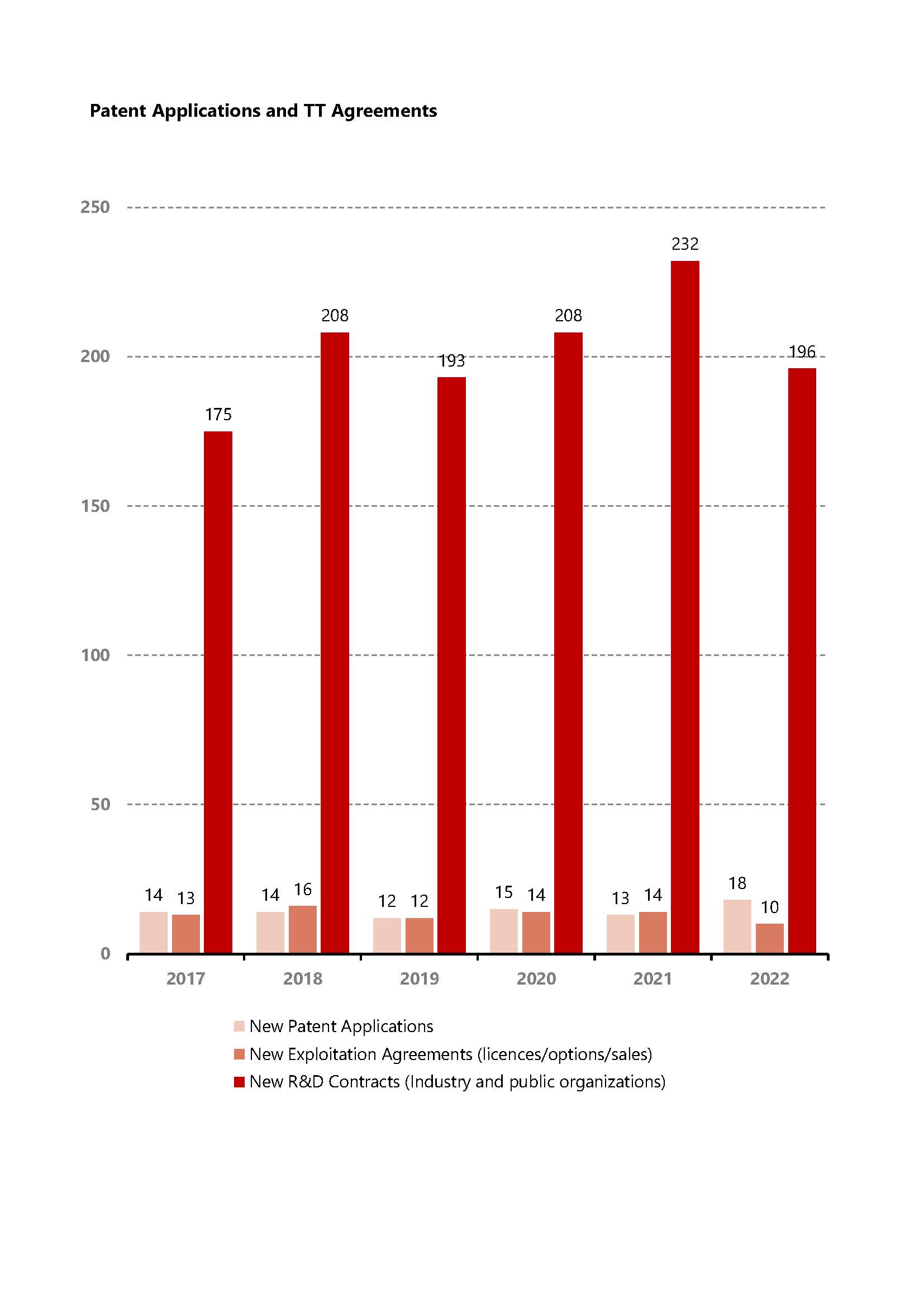 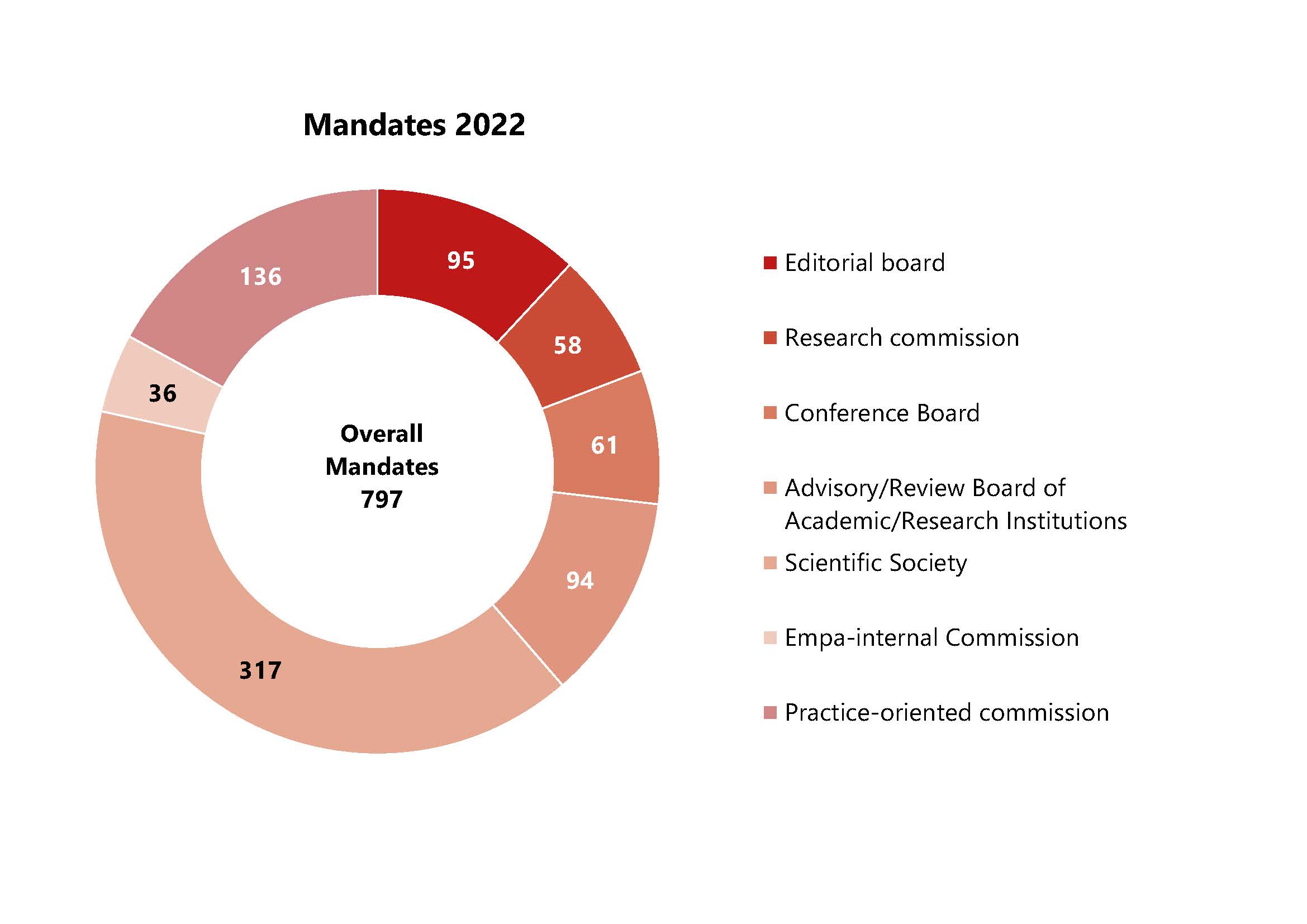 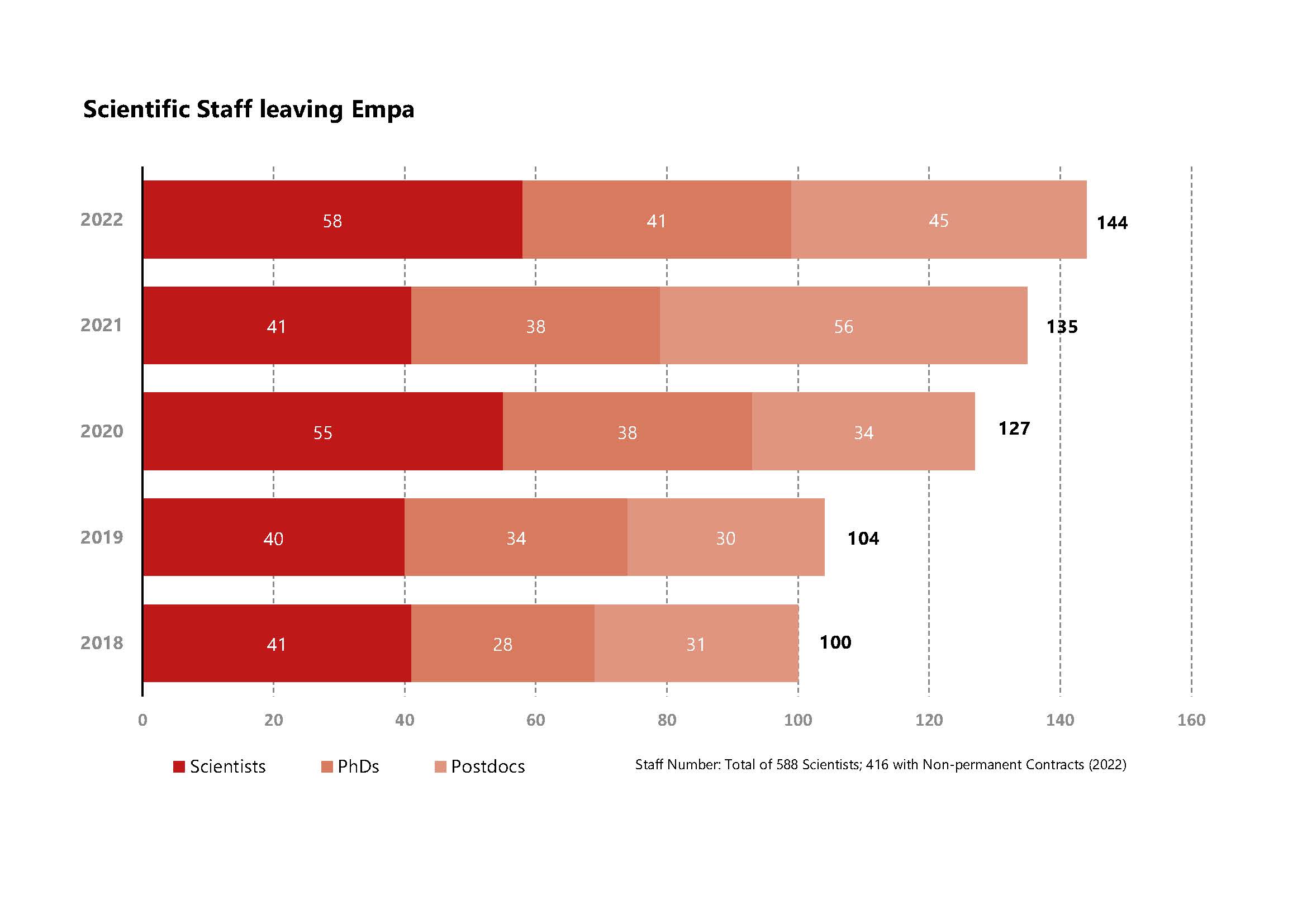