Schematic process of synthesis of phosphorescent materials with enhanced afterglow. The atomistic image of the SrAl2O4 structure was adapted from Rojas-Hernandes et al. 2018

Currently work is being done at the Advanced Colloidal Materials Engineering group to synthesize phosphorescent materials with enhanced afterglow. Classical fluorescent and phosphorescent materials are either 3D inorganic bulk solids or single molecule based organic dyes. The problem with the former category is that the absorption of the light is confined only to the top surface levels so final light output is deprived of the emission from the deeper level of the material whereas the latter one suffers from low quantum efficiency and poor temperature and oxidative stability. In between 3D and molecular dyes lies the world of nanoscale phosphors.

Such nanomaterials offer several advantages such as tunability of the emission spectrum depending on particle size and shape. The intrinsically low quantum yield of the nanoscale phosphors in general has been addressed by suitable core-shell modification strategies. The group of Stephanie Brock was the first to synthesize quantum dot based aerogel material starting from chalcogenide quantum dots (CdS, CdSe, PbS, ZnS etc). Controlled gelation of the quantum dot nanoparticles led to a coherent 3D aerogel/particle network, quite a revolutionary idea at the time.

Stimulated by these thoughts synthesizing aerophosphors (phosphorescent aerogels) but with a different materials platform and technical approach, using the best known material as concerns afterglow: SrAl2O4:Eu2+,Dy3+. The primary focus is to synthesize such aerogels followed by post processing and characterization of the aerophosphors to enhance their afterglow. 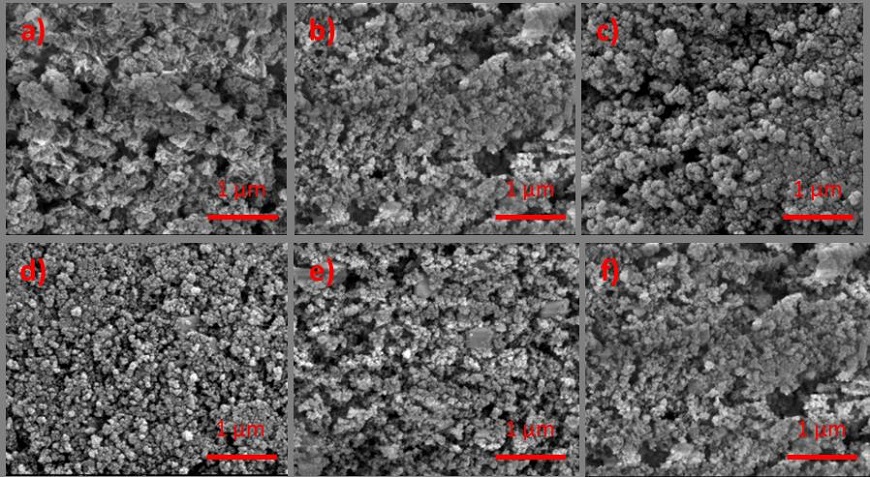 The Advanced Colloidal Materials Engineering group has also developed alternative sol-gel synthesis methods for porous oxides. Contrary to the expensive traditional sol-gel routes, which involve expensive organic precursors, the epoxy-assisted sol-gel synthesis developed in the group requires inexpensive precursors (i.e metal salts), with no need for controlling the pH or temperature of the reaction. As salts of different metals can be used simultaneously, the epoxy assisted synthesis sol-gel route can be employed to prepared mixed oxide aerogels. The procedure can e.g. be used for the deposition of the porous anode layer in solid oxide fuel cells (see layered materials).

Other activities involve the synthesis of metal nanoparticle composites for catalysis applications or of conductive oxides.