Empa researcher Peter Nirmalraj wants to capture images of Alzheimer's peptides with unprecedented precision. This could allow new insights into the molecular pathogenesis of the neurodegenerative disease – and perhaps open the way to new therapies. 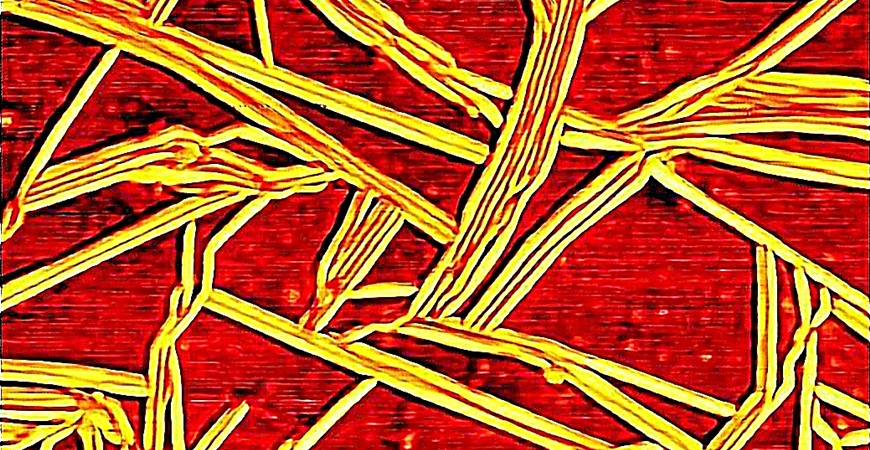 Inconspicuous: Between the protein fibers, which are just under 1 micrometer in lenght (yellow), are oligomeric protein particles (reddish, in the background), which are only a few nanometers in size and which could play a crucial role in the development of Alzheimer's disease. AFM image, colored: Empa / Science Advances

In the beginning, physicist Peter Nirmalraj wanted to gain deeper insights into the process of Alzheimer's disease in order to provide medical research with a basis for possible early diagnostics and new therapies. One step further would be to decipher the role of amyloid beta peptides and tau proteins, which are associated with the neurodegenerative disease.

However, if one approaches the tiny peptide structures with a microscope, the view into the molecular universe becomes distorted all too easily. "An imaging technique must not alter the original state of the peptides, otherwise valuable information on their characteristic properties will be lost" Nirmalraj says. That's why the Empa scientist searched for a technique that left the peptides pristine.

Thanks to an ultra-clean, pre-treated graphene surface, he was able to capture images of the beta amyloid peptides with an atomic force microscope (AFM) without damaging their natural size, shape and morphology. In addition to the amyloid fibers, even smaller peptide particles, known as oligomers, can be seen. Their role in the pathogenic process may be more important than previously thought, suspects Nirmalraj. Currently, the lab results are being taken further in a pilot study with a team at the Cantonal Hospital of St. Gallen. The study aims to show if and how AFM technology can detect amyloid and tau proteins in blood samples from Alzheimer's patients. 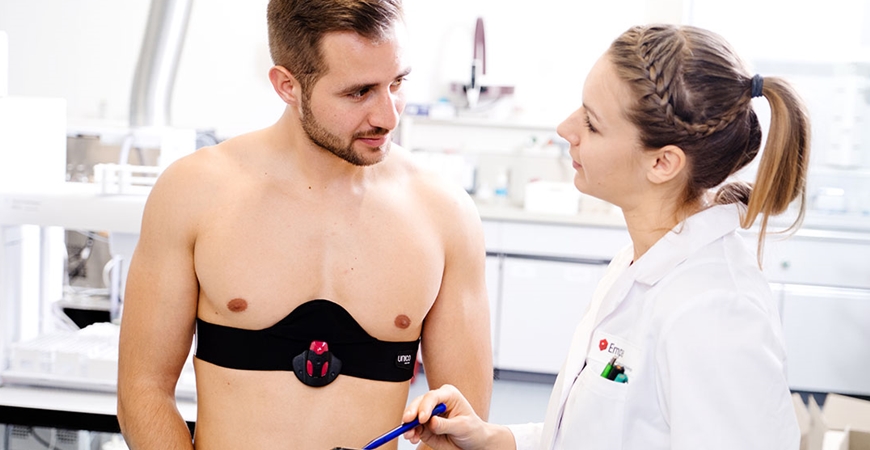 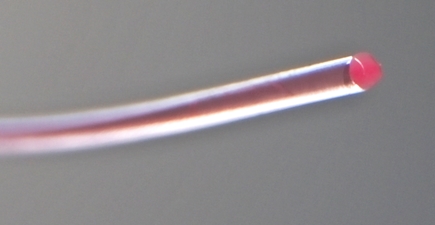 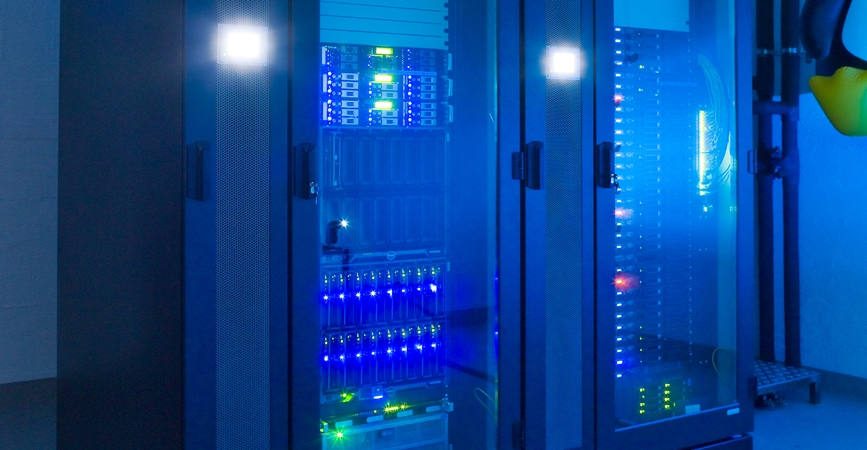