Send your avatar to the physician

Virtual doppelgangers could one day revolutionize medicine: Empa researchers are developing a digital twin, which should facilitate the development of personalized therapies. The goal is for these avatars to demonstrate how a pain sufferer or a diabetic needs to be treated individually. In doing so, the digital twin also enables a personalized prognosis for the treatment process.

Humans are surprisingly individual. We differ greatly in our eating habits or in our film tastes. When it comes to disease, however, you would be forgiven for thinking we are all the same. There is one painkiller for everyone to treat headaches or insulin injections for all diabetics. For some time modern medicine has known that this is not strictly true and coined the term “personalized medicine”. Depending on the age, lifestyle or genetic make-up, a person responds very differently to certain therapies. And as human beings are a living system that changes its habits, goes on vacation or suddenly gets a cold, medical treatments need to be extremely flexible.

This is where the idea of a virtual doppelganger comes into play, which is fed with the real patient’s physiological data in real time. This medical avatar could one day revolutionize medicine. Empa researchers are already developing a digital skin twin, which should enable pain sufferers and diabetics to be treated in an optimal way. “Using an in silico doppelganger, we’re able to respond to individual patients much more precisely,” explains Thijs Defraeye from Empa's “Biomimetic Membranes and Textiles” lab in St. Gallen.

The project that had just been launched is funded by the Novartis Research Foundation and the Competence Center for Materials Science and Technology (CCMX). The goal is to administer medicines such as painkillers and insulin via the skin using intelligent fibers and membranes while sensors simultaneously gage the patient’s vital signs. Based on the data, the digital twin makes predictions regarding the individual dosage and monitors the success of the treatment. By the same principle, in the next step the doppelganger might be used to check the healing progress of demanding wounds. With this in mind, Empa researchers have already devised a smart bandage with an integrated sensor.

Defraeye and his team are looking to merge two innovative research fields for the development of the digital twins: non-invasive drug administration via the skin using a transdermal bandage, and controlling and predicting the course of treatment using real-time modeling. In this respect, it is particularly shrewd as the skin, our largest organ, offers a large, suitable surface area to channel substances up to a certain molecular size into the body. However, the dosage with conventional therapeutic plasters is virtually uncontrollable as some of the active agent can still be released from the skin layers and get into the body, even if the plaster has long since been removed. Current systems, which provide feedback by measuring the drug level in the patient's blood, for instance, can only determine whether the dosage might have been too high or too low in retrospect; predictions on the actual need for medication are still pie in the sky.

Feeding the twin with data

A digital twin fed with data from non-invasive sensor systems attached to the skin, by contrast, enables the precise and personalized dosage of the active agents. The computer modelling of the digital doppelganger also factors in the patient’s skin characteristics. After all, the active agent will be absorbed differently depending on where the plaster is attached to the body or whether the drug is administered to a sun-tanned athlete, an elderly lady with pale, papery skin or a soft-skinned newborn. Thus the drug dosage can be controlled precisely thanks to a tailored, time-dependent rate of expulsion from the bandage because the system looks into the future, not back. “As an extra benefit, we expect to be able to reduce the dosage – of painkillers, for instance – to such an extent that the patient is supplied with just the right amount,” says Defraeye.

In other research fields, virtual representatives have been a hot topic ever since NASA’s Apollo 13 mission. Doppelgangers were used in simulations to bring the crew of the stricken spaceship safely back to Earth. Today, digital twins exist in aircraft design, vehicle manufacturing and building maintenance, for example. “In medicine, people dream of complete in silico doppelgangers, which predict how a person will age or how an artificial joint will wear in the body,” says Defraeye. However, we are still a long way from this becoming a reality. The novel system consisting of intelligent plasters and real-time simulations is, therefore, a crucial step into an as yet little researched area with enormous potential, the Empa researcher explains. At the same time, the personalized digital twin for the transdermal administration of drugs takes us a step closer towards human avatars.

For the development of the digital twin in the healthcare sector, Defraeye has successful research results to build upon: In the food technology sector, he has already developed digital twins of different fruits as part of an ongoing project funded by the Swiss National Science Foundation (SNSF). In order to monitor the cooling chain from the producer to the retailer in real-time and be able to control it in future, the researcher made biophysical twins of apples, mangos and other fruits that behave in exactly the same way as their natural counterparts in terms of their thermal properties and that act as sensors. The corresponding “fruit spy” accompanies the real fruit on its journey to the supermarket and transmits data to the digital twin, which adjusts the cooling in the truck, for instance. In this case, the virtual fruit is based on a three-dimensional CAD model of an apple or a mango combined with corresponding multiphysical simulations.

For the transdermal treatment avatar, the Empa researchers will program a complex multiphysical skin model, which is fed with data from sensors on the skin. Biophysical twins of the person, dubbed manikins, are used as helpers for the development of the sensors. Based on the information from the sensor-covered mannequins, physiological values and reactions of a real patients can be estimated, such as changes in skin temperature or perspiration rate. The manikins and a linked-up computer model are already an established system at Empa for simulating human physiological responses. The system will now be used to set up the considerably more complex digital human doppelgangers, which are governed by a vast number of variables. “After all, not only does the virtual twin have to respond to changes; it also needs to predict drug dosage safely and individually,” says Defraeye. 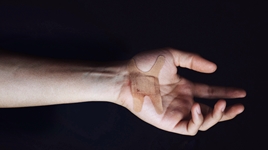 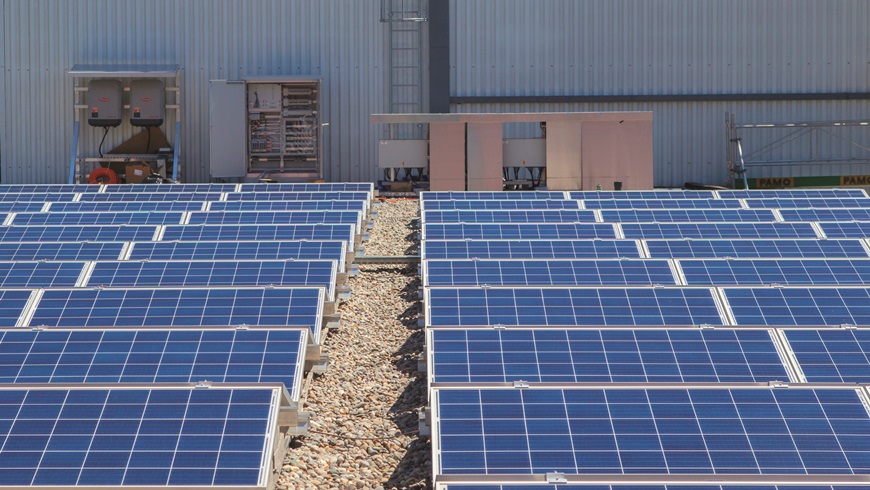 Advantage for consumer and supplier

Solar systems on the roofs of residential buildings often produce energy precisely when the tenants can’t actually use it. Stationary batteries enable this energy to be utilized in the evening, at night or on a rainy day. A research project at Empa is investigating whether the use of stationary batteries makes economic sense for the consumer while at the same time offering advantages for energy suppliers. More. 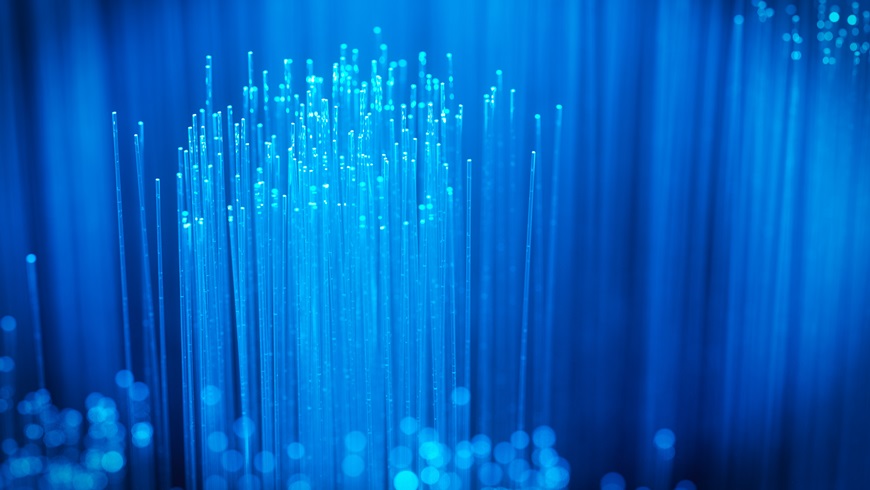