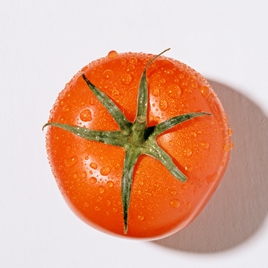 Charcoal cooling blanket
Empa scientist are putting the cooling effect of evaporation to work. Daniel Onwude and his team from Empa's Laboratory for Biomimetic Membranes and Textiles in St. Gallen came up with a DIY solution for farmers who don't have a fridge to preserve fruit and vegetables: A charcoal cooling blanket.
BBC World Service , 5 July 2022
Download mp3-file 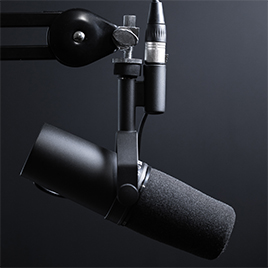 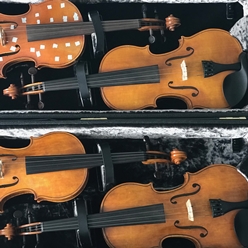 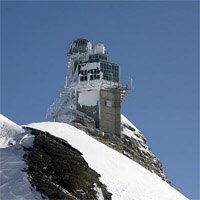 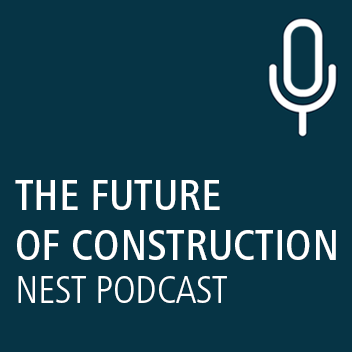 In the NEST Podcast, Peter Richner, Deputy CEO of Empa, talks to his guests about innovation in the construction industry, about opportunities and obstacles and about many other things that drive the construction sector. (The talks are held in German.)