Super-insulating materials such as aerogels are expensive. At the same time, they offer a powerful advantage: the thinner the insulation of a building, the larger its usable area. An Empa research team shows when and where, even today, the use of aerogel is already economically viable and ventures an optimistic forecast. 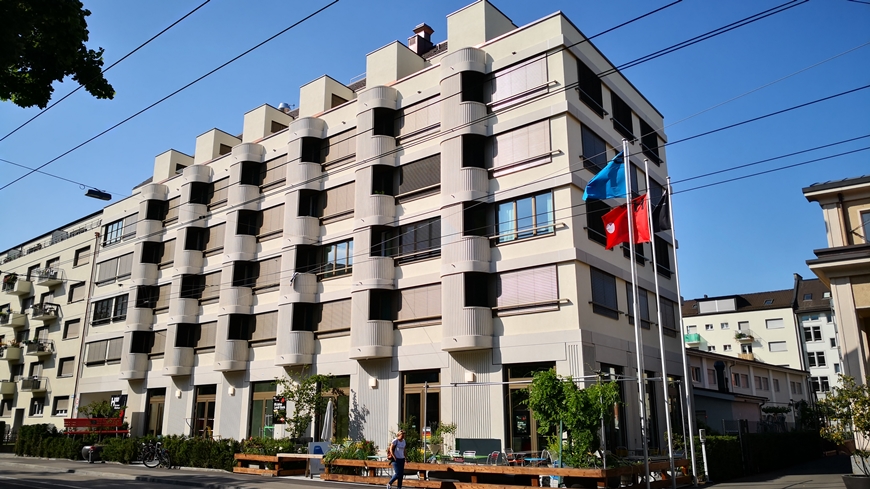 Creating space: Profitable use of aerogel: thanks to superinsulation, an additional 30 square meters of usable space were created in the new building on Hohlstrasse in Zurich. Image: Empa

Swiss real estate prices have been rising for months, shattering many a dream of home ownership. Especially in cities like Zurich, Geneva, Lugano and Basel, prices per square meter are among the highest in Europe. A square meter of floor space is therefore hard cash – in Zurich, the average price is around 12,700 Swiss francs. Anyone who builds cleverly – and above all economically – thus tries to maximize the usable building space as much as possible, both in a new building and in a renovation.

Superinsulation materials such as aerogels can play an important role here. For the same insulating effect, such materials require half or even only a quarter of the thickness necessary with conventional insulating technologies. On the other hand, such high-performance insulations are many times more expensive. In their latest study, a team led by Empa researcher Jannis Wernery pondered the question: When does the use of super-insulating materials pay off? In other words: When is the financial benefit of the additional floor space greater than the additional cost of the more expensive insulating material that leads to this gain in floor space? "For this purpose, we derived a simple equation that can also be used in the future by planners to decide on the appropriate insulation material early in the process," explains Wernery. 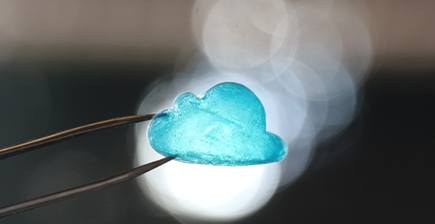 Frozen clouds: Aerogels are the lightest solids known. They provide excellent insulation and are easy to recycle. Image: Empa

A real-life example on Hohlstrasse in Zurich shows how lucrative the use of superinsulation materials can be. The mixed residential and commercial building in the city center was built between 2015 and 2019 and is considered to be the first building in Switzerland to be insulated almost entirely with aerogel. The building is the last piece of a perimeter block development. The building's exterior perimeter therefore had to correspond with the existing buildings and left no wiggle room. "To maximize interior usable space, a wood aerogel façade was used that is just 14 centimeters thick," says Wernery, who served as a scientific advisor during the building's design and construction phases. "By comparison, a façade with conventional insulation material would have been around 20 centimeters thick," adds the Empa researcher.

"That's where we are today," Wernery says. "It gets even more exciting when you take a look into the future." The use of aerogel in construction is still rather new. At the same time, there are major research efforts – among others at Empa – to simplify the production process of aerogels and thus make the material more affordable. "Compared to today's production methods, the best-case scenario is a halving of production costs for aerogel granules," says Wernery. If this happens and real estate prices continue to rise, it will soon no longer be just the world's most expensive cities where the use of aerogel is financially viable.

Together with the companies AGITEG AG and ERNE AG Holzbau and supported by Innosuisse, Jannis Wernery's Empa team developed prefabricated aerogel wood elements that are suitable for new buildings and upward extensions as well as for renovations. The elements consist of OSB boards with aerogel-filled gaps. At a thickness of just 15 centimeters, the elements achieve a U-value (heat transfer coefficient) of 0.2 W/(m2·K). For an initial field test, the new elements were installed in the NEST unit Sprint, which was opened at the end of August 2021 in the Empa and Eawag research and innovation building. The Sprint unit was built almost entirely with reused components and scrap materials. Following this maxim, offcuts and scrap material from the production of aerogel sheets and granulate were also used for the aerogel wood elements. The function of the façade elements is now being continuously analyzed by means of monitoring. 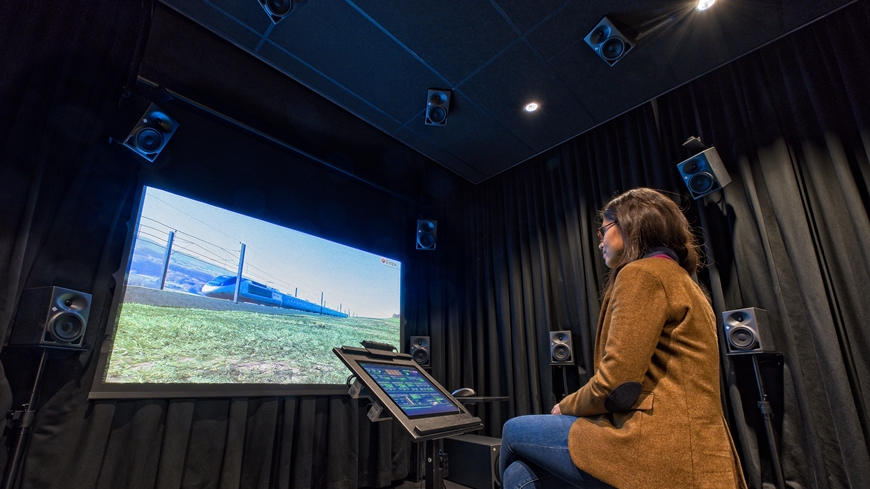 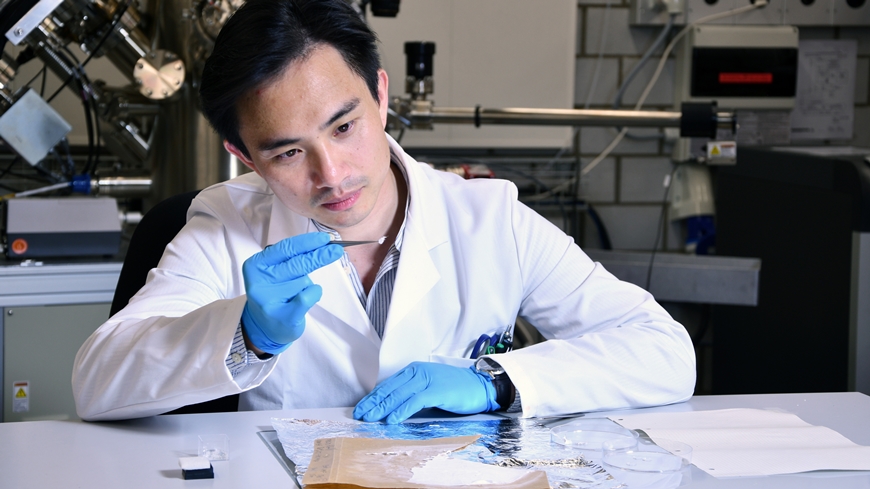