Tiny pharmaceuticals in the environment

Nanomedicine is making headways. However, the tiny nanoparticles that are being used as carriers for drugs could find their way into water, soil and air. Empa researchers are investigating potential risks. 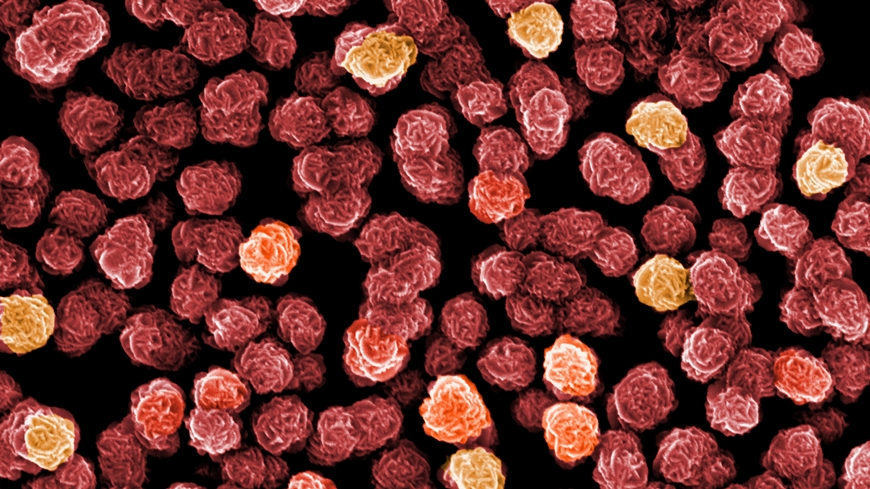 Fear is a bad counselor. In the comic book series "Asterix", the Gaul chief Vitalstatistix may be afraid that the sky may fall on his head. In the real world, however, risks should be assessed with a clear mind. To ensure that risk assessments are not carried out emotionally but lead to appropriate decisions, scientists use models to analyze the hazard potential of substances or technologies. Empa researchers are currently investigating the risks of a relatively new class of substances made from tiny materials: drugs manufactured using nanomaterials. It is already known that conventional pharmaceuticals can be released into the environment after being administered or ingested. In the animal world, for example, hormone-like substances can lead to thin-shelled bird eggs, fertility disorders in fish and population declines in otters. 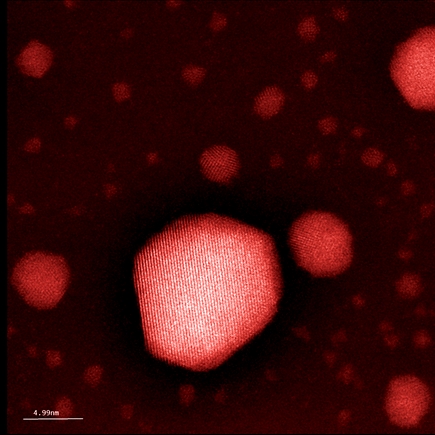 Nanomedicine, on the other side, is already reporting promising results with new drugs. With nano-diamonds, physicians are overcoming the blood-brain barrier, and with gold nanoparticles they are fighting cancer. No task seems too big for the tiny particles. Little is known about the risks of this type of nanomaterial as soon as they are released into the environment.

Empa researchers led by Bernd Nowack from the "Technology & Society" lab in St. Gallen are currently calculating the risks of these nanomedicines. Among other activities, the team is involved in the international research and innovation project "BIORIMA". The interdisciplinary project develops the risk management of nanobiomaterials for humans and the environment and is funded by "Horizon2020", EU's research and innovation funding program.

Fate within the body

Risk analyses are basically a function of hazard potential and exposure. In other words, a highly dangerous substance that no one is ever exposed to poses just as little risk as a harmless substance that you come into constant contact with. In order to accurately map the risks of new substances, researchers first determine the threshold value, at which a substance no longer has any harmful effects, as well as the expected amount that is released into the environment. These data are not easy to get hold of, as the fate of the drug in the body and its route to the wastewater treatment plant and from there into rivers and lakes – and thus into the biosphere – must first be determined. Once released into the environment, polymers are altered by biological or physico-chemical decomposition into smaller components. In addition to pharmacological studies, the researchers use analyses of material flows and mathematical environmental models. "For most nanobiomaterials, there are no reliable estimates about the amount of particles being released," says Nowack. These gaps in knowledge must be closed by all means.

Nowack closed the first gaps some time ago, when he and his team assessed the risk of gold nanoparticles in the environment. "Currently, it can be assumed that gold nanoparticles do not cause any problems when used in medical applications," says the researcher. In their new study, Nowack's team analyzed other medical nanomaterials. Particles between 1 and 100 nanometers in size are interesting because they are relatively easy to produce and can be used, for instance, for medical imaging, antimicrobial coatings or drug release.

Some frequently used nanomaterials could now be investigated for the first time on the basis of available data. These include, for example, nano-chitosan, a derivative of a naturally occurring polysaccharide, which is found in the shell of crustaceans and supports wound healing. Other substances under investigation were polyacrylonitrile, PAN for short, which is used in antibacterial therapy, and hydroxyapatite (HAP), a natural mineral that is used in the context of drug release or the regeneration of bone tissue.

The analyses showed that chitosan in its conventional form is more toxic to aquatic microorganisms than in its nanoform. The nanopolymer was thus significantly less harmful than conventional drugs that are released into the environment, such as antibiotics or painkillers. The second nanopolymer, PAN, as well as the mineral HAP performed even better. "These substances are virtually non-toxic in water," says Nowack.

However, the situation is different for silver nanoparticles, which are used in medicine for their antibacterial effect. In the biosphere, the inorganic nanomaterial exerts the very same toxic effect on microorganisms that are important for the balance in an ecosystem.

"It can be assumed that the biological, chemical and physical properties of many nanomaterials may differ significantly from those of other drugs," says Nowack. One of the reasons for this is the extraordinarily high number of particles and their much larger surface area. It is important to note that it is currently possible to assess the environmental hazard of certain substances. For complete risk analyses, however, it is necessary to first establish the extent, to which flora and fauna – and ultimately humans – come into contact with these nanomaterials. The Empa team is currently working on these exposure data for the relatively new class of nanomaterials as part of the "BIORIMA" project.

The data they obtain are also used in the process of developing new medical products. Empa researcher Claudia Som refers to the "safe by design" approach: "We have developed guidelines for SMEs that allow risky nanobiomaterials to be sorted out early in the costly development process," explains the researcher. Empa's risk analyses thus support sustainable innovation in the field of nanomedicine. 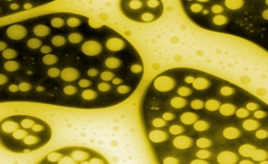