On the road to safe nanomedicine

Tiny particles that can fight cancer or that can easily pass through any interface within our body are a great promise for medicine. But there is little knowledge thus far about what exactly will happen to nanoparticles within our tissues and whether or not they can cause disease by themselves. Within an international research consortium, Empa scientists have now developed guidelines that should enable the safe development of nanoparticles for medical use. 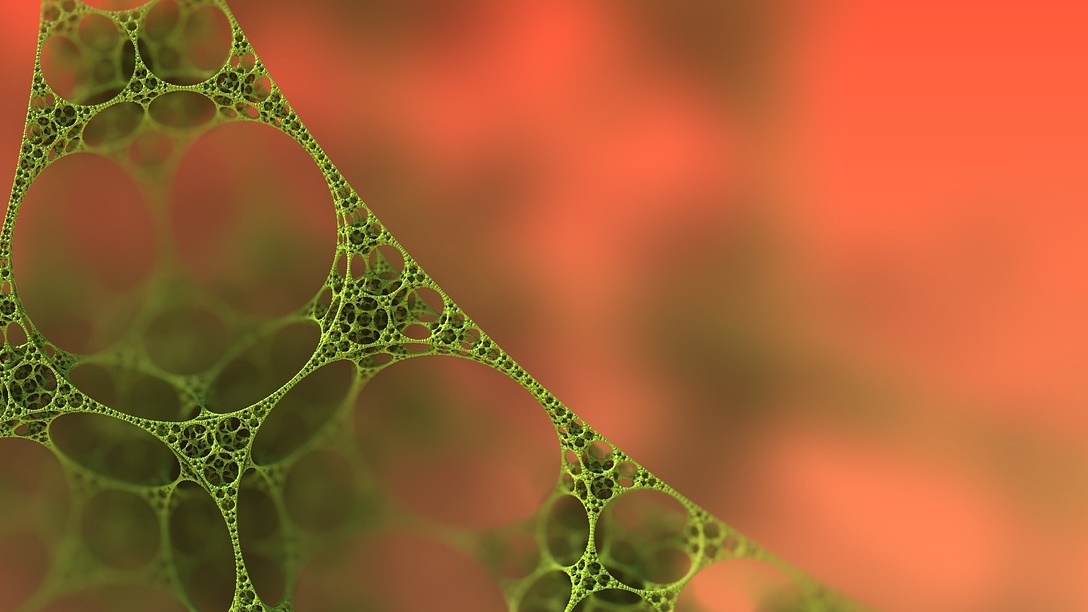 Nanomedicine: The Minuteness of Healing

The use of nanomaterials in medicine is a hot topic, for instance, in cancer therapy or diagnostics. Biomaterials such as tiny liposomes are loaded with drugs against breast cancer, pancreatic cancer or Kaposi's sarcoma associated with HIV infection. Among inorganic nanomaterials there is, for example, colloidal silver, which inhibits the growth of microbial pathogens. Other nanoproducts stimulate our immune system or transport iron into our body. The minuscule size of the individual units in the range of a millionth of a millimeter is precisely what determines their billion-dollar potential on the world market.

Keeping a close eye on the situation

Synthetic nanomaterials such as gold, silver or iron oxide particles are becoming increasingly complex. However, current regulations on the handling and risk assessment of drugs hardly apply to nanoparticles. "Swiss SMEs in the pharmaceutical sector are currently keeping a close eye on developments so that they can use them for innovative products," says Peter Wick, Empa researcher and coordinator of the international "GoNanoBioMat" consortium. With the aim of promoting research into safe medical nanoparticles, the researchers recently developed methods and guidelines for risk analysis of the tiny drugs of the future.

The researchers presented their results to an audience from science and industry at the "Welcome to the nanoscale: From science to health application" event at the Empa Academy in Dübendorf. New guidelines for a safe-by-design approach to the development of medical nanopolymers were also presented. The researchers contributed analyses and guidelines, identified the relevant regulatory requirements and case studies and made them publicly available in a publication. The project was supported by the Swiss Innovation Agency (Innosuisse), among others. The guide is intended to help companies but also decision-makers in funding agencies, industry and regulatory bodies to make informed decisions, for example, when developing new drug systems. "GoNanoBioMat" builds on the CCMX project "Nanoscreen", an initiative of the ETH Domain that deals with safety analyses of nanomaterials and that is also coordinated by Empa.

A key aspect here is a procedure, with which medical nanomaterials can be identified early in the development process as either promising or hazardous. "The "safe-by-design" concept is designed to make costly R&D processes more efficient," explains Wick. While the researchers initially tailored existing knowledge from the fields of chemistry, biology, pharmacology and medicine for the nanoscale, the critical points in the development and application of new nanomedical materials were also revealed. Simply determining the number of particles in a solution is proving to be a hurdle. Depending on the method, there are different concentrations that can be decisive for further research, as research at Empa has shown. "It is absolutely crucial to standardize methods and analyses of nanoparticles at a global level for safety clarifications in the development process," says Wick. "The technologies are already being used, but so far there have been no corresponding regulatory requirements," says Stefan Mühlebach from Vifor Pharma, who is a member of the expert advisory board and supports the "safe-by-design" concept. Patient safety will only be ensured if a global standard were to be developed on the basis of this concept, he adds.

The same is true for tests of potential new therapeutics in the further course of development, for example, in preclinical trials on cell cultures. In order to assess the opportunities and risks of nanomedicine, clear standards are required. These methods and standards must be unique, since nanoparticles may behave in a completely different way from conventional drugs due to their tiny size. When inhaled, the small particles easily penetrate through the delicate alveoli into the blood stream or through intestinal cells from the digestive tract into the body. Even the blood-brain barrier, which is an impenetrable boundary for many drugs, can be crossed by nanoparticles.

For this purpose, Empa researcher Claudia Hempt succeeded in advancing a laboratory model of the intestine, with which the absorption of nanomaterials through the digestive tract can be studied as realistically as possible. The cell cultures simulate the intestinal surface and the cell types responsible for the uptake of substances. The model clearly shows how healthy the tissue is after a treatment with nanomaterials and whether it continues to perform its original functions or whether harmful inflammations develop. Such analyses are eagerly awaited because nanomaterials are already being used in the food industry, for example as antimicrobial packaging coatings, anti-caking agents or food supplements.

This lab test can now also be used to support the future development of medically beneficial nanoparticles. A successful cooperation with a chemical company already showed just how promising the new lab tests are. "Our model makes it possible to investigate the effect of new products on intestinal cells, for example," Hempt explains. Companies are interested in analyses that are required for the development of safe products. Such studies would have to present the interactions in a scientifically correct way with all the relevant controls, incorporate the latest technologies and replace animal tests.

Nanoparticles in the brain

The need for further research is, however, due to the still largely unexplored nature of nanoparticles. Of interest here is the so-called corona, a coating of proteins, with which the body covers the particles. This outermost surface of the particles may change depending on the location of the substance and influences its mode of action. Likewise, artificial materials that can be detected in the brain, thyme or testicles must be intensively examined for their damage potential, e.g. for the genome or the immune system, as Peter Gehr, Professor Emeritus of the University of Bern, emphasized. Finally, it is important to identify risks in the production process, delivery and shelf life of nanomedicines.

Contactpointnano.ch, which went into operation last year under the leadership of Empa, is also trying to answer questions like these. Here, available scientific and regulatory expertise in the field of nanotechnology is pooled in order to facilitate access to research for start-ups, SMEs and industry, thus enabling the development of innovative applications.