Even a sustainable circular economy doesn't run without energy. Solar panels and wind farms, tidal and geothermal power plants: They all divert energy from energy fluxes that had remained untapped since time immemorial. The question is therefore: What part of these energy fluxes can mankind use for its own purposes without damaging the Earth's energy system? Empa researchers have developed an approach to estimate this. 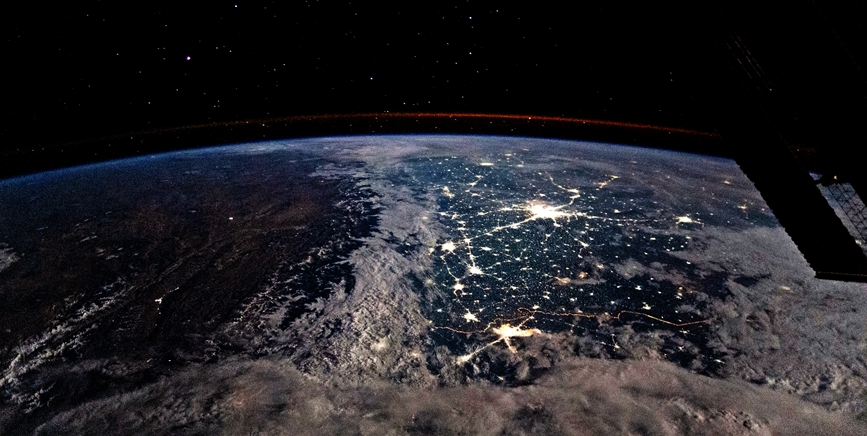 Regardless whether energy conversions are taking place in the natural Earth system or in the technosphere created by humans, all the energy is ultimately radiated back into space. Image: NASA

The Earth has its limits. We are becoming more and more aware of this in view of the climate crisis, the increasing extinction of species and the littering of the oceans (and even space) as a result of human activity. In response, governments and institutions the world over are championing the concept of a circular economy. By closing material cycles, the environmental impacts associated with the extraction of raw materials shall be avoided and the waste problem solved. This approach is, however, not sufficient to build a sustainable society in and by itself, as it leaves the questions open of how much and how quickly materials can be cycled and what energy is used to power these cycles. After all, in a truly sustainable society, not only material flows but also energy flows must remain within the limits set by our home planet.

Energy for "running" the earth

A key question is thus: Is there enough renewable energy available globally to sustainably manage material flows without violating planetary boundaries? This question is being investigated by a team led by Harald Desing from Empa's Technology and Society lab.

If we look at Earth as a system, it only exchanges energy with space. By far the largest part of the energy brought into the Earth system is solar radiation, supplemented by minor contributions from planetary motion and geothermal energy. These energy fluxes had always been used entirely by the Earth itself. They have powered its many subsystems, such as the oceans, atmosphere and forests, but also reflective ice surfaces.

Most of these subsystems convert the incoming energy into further renewable energy fluxes, for example wind and water currents or biomass production. In these conversions, free energy, called exergy, is extracted from the incoming energy fluxes. Regardless whether energy conversions are taking place in the natural Earth system or in the technosphere created by humans, all the energy is ultimately radiated back into space. 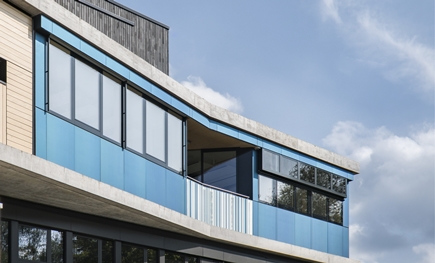 Harvesting solar energy on all roofs and facades is possible. The NEST unit Solace does not have a roof. It only harvests electricity and heat through its turquoise façade. Image: Roman Keller

As humanity increasingly diverts renewable energy fluxes to its activities, the parts available to the Earth system are reduced. The Earth system can compensate for such disruptions to a certain extent. However, if they are too large, the risk of exceeding so-called "tipping points" increases. This would result in rapid and irreversible changes in the Earth system, such as the melting of the polar ice caps, which in turn would accelerate climate change. In order not to exceed these tipping points, the size of the land area occupied must not exceed the planetary boundary. Beyond the scale, the way in which the land is used is also crucial: Solar plants instead of forests, for example, disrupt biodiversity, evaporation and thus the water cycle, the radiation of heat back to space, and much more.

The same upper limits for land occupation not only applies for direct solar energy use but also to the harvesting of so-called chemical energy - that is, to agriculture and forestry, which produce food and fodder, heating materials, fuels, and building materials. The production of technical energy competes with food production on many surface areas.

In order to be able to compare or add up the various potentials for renewable energy, the Empa researchers have converted them into electrical energy equivalents. To do this conversion, efficiencies of power plant technologies available today are used in the calculations. It makes a difference whether electricity is generated from solar energy, wood or hydropower. These conversion losses further reduce the possible harvest of some potentials significantly.

The result of the study is surprising: 99.96% of the energy arriving on Earth from space is needed to power the Earth system and food production, therefore only 0.04% can be used technically. Nevertheless, this potential is still about ten times higher than today's global energy demand.

A further result is, on the other hand, hardly surprising when looking at conversion losses: we should prefer to harvest and use the available energy through direct solar energy conversion. After all, almost all renewable energy resources - including wind, hydro power and biomass production - are ultimately powered by the sun. Direct use of solar energy means fewer conversion steps and thus fewer losses.

Photovoltaics on all sealed surfaces 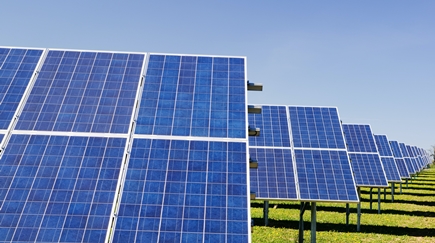 Simply building solar plants en masse and the energy problem is solved? It's not quite that simple, of course. Image: Unsplash

Much of the sun's energy could be harvested from a small portion of the Earth's deserts, but this is technically and logistically challenging. The research team of the "Technology and Society" Lab therefore considers solar energy harvested on desert areas as a global energy reserve in case all other harvesting possibilities are exhausted.

As a consequence, we should start using already sealed surfaces worldwide, e.g. building roofs and facades, but also roads, railroads and parking lots. This area would be sufficient to power a global 2000-watt society.

However, if one would like to raise the global energy demand to the level of today's demand per capita in Switzerland, desert areas would also have to be used. All other energy potentials (e.g. from wind or biomass) are orders of magnitude smaller than the direct use of solar energy - and some resources are already overused. Nevertheless, they can play a significant role locally, especially because they can reduce the need for storage capacity - a problem that has not been considered in the study.

Simply building solar plants en masse and the energy problem is solved? It's not quite that simple, of course. In their study, the Empa team only looked at the first step - calculating the available energy potential. The actual amount of energy available will be smaller: limiting factors include the availability of raw materials, but also financial and human capital, environmental impacts during raw material extraction or production, operation and disposal of the plants, and the need for additional infrastructure for energy distribution and storage.

Currently, the research team is exploring how such a pathway from a fossil to a solar society might look like. The solar energy system must not only be large enough to meet global demand, but must also be able to replace the fossil fuel system quickly enough to avert the climate catastrophe in time. 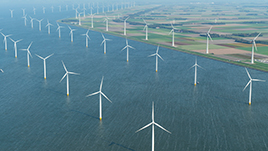 The article presents the study on the Earth's energy potentials by Empa researcher Harald Desing. Radio programme on RTS. CQFD, of May 8, 2021 (in French) 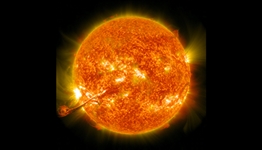 Interview with Harald Desing on SWR1 Weltwunderkugel - Der Klima-Podcast of July 14, 2021 (in German)