The European Research Council (ERC) has awarded one of the prestigious ERC Consolidator Grants to Empa researcher Dorina Opris. Thanks to the grant, which is worth around 2 million Euros, she will be able to expand her research team in the field of novel polymers for energy conversion over the next five years. 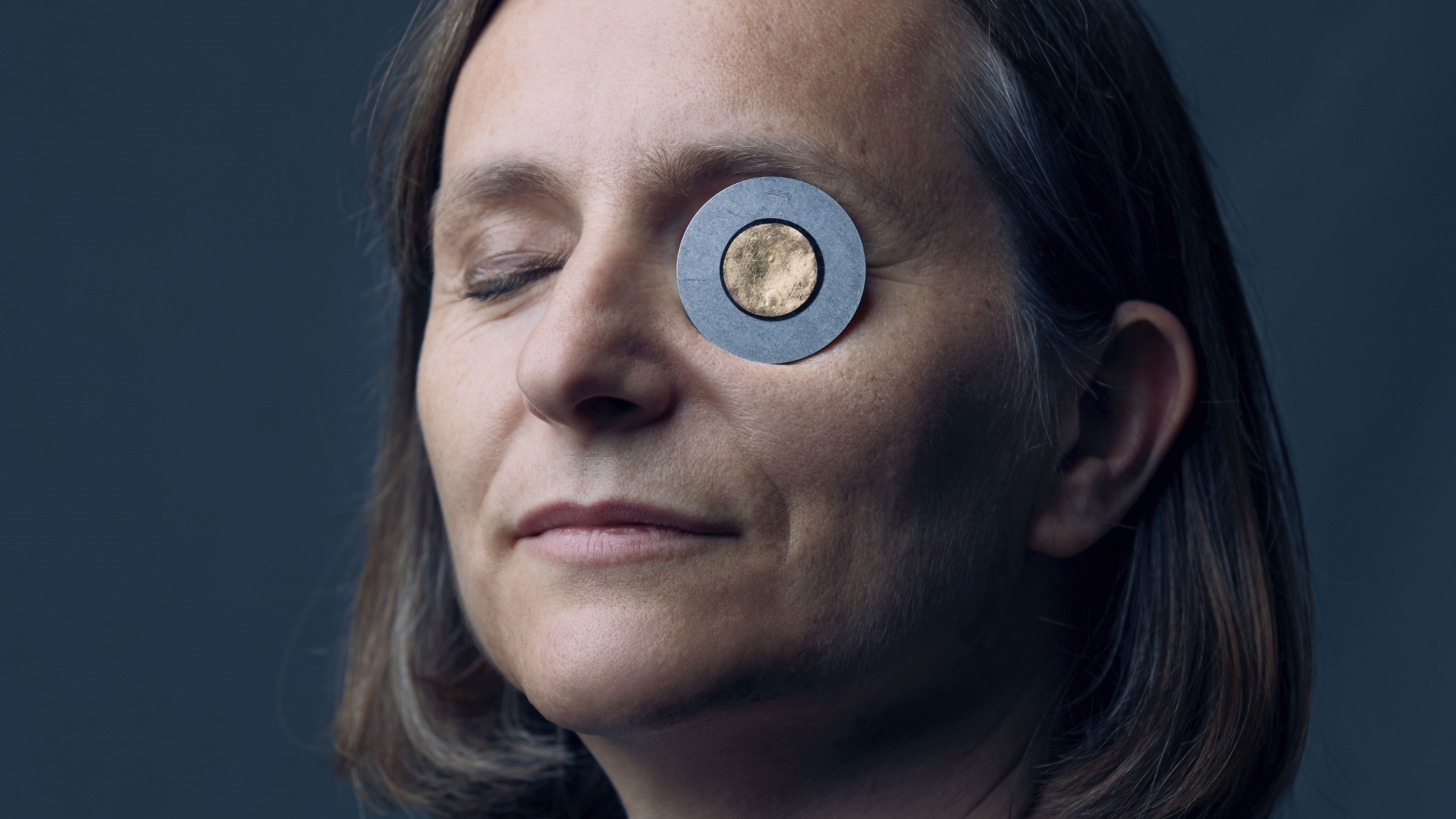 "Consolidator Grants" are awarded to particularly promising young researchers who have already distinguished themselves through their previous research activities. The grant is therefore extremely prestigious – and thus highly competitive: Opris' TRANS project (Synthesis of novel stimuli responsive dielectric polymers and their use in powerful transducers) was selected from more than 2,500 submitted proposals, which means that just under one in eight applications was ultimately successful. "I am very happy to be able to conduct and broaden my research," said Opris. "This ERC Grant will enable me to build a strong multidisciplinary group concentrating on the synthesis of novel functional dielectric polymers and to bring them into different applications." Thanks to the ERC grant, Dorina Opris now has around 2 million Euros available for this purpose over the next five years. 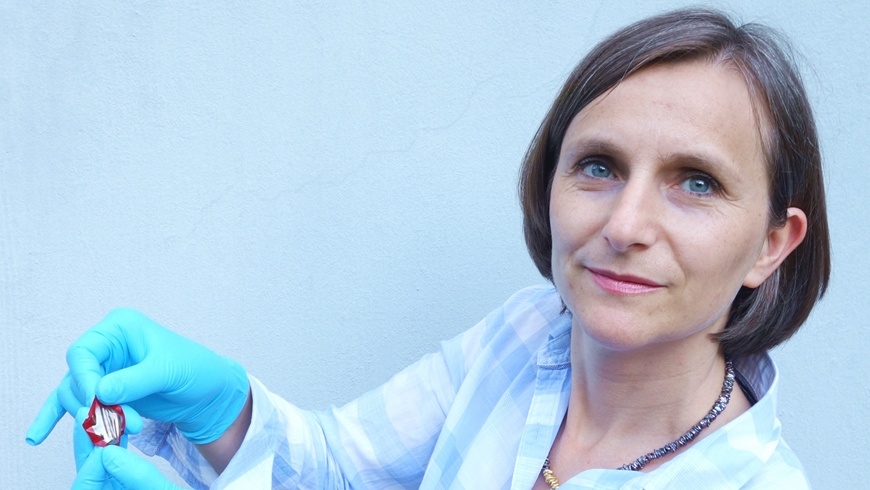 Piezoelectric rubbers that can generate electricity are one of the applications of Dorina Opris's polymer research. Image: Empa

In her TRANS project, Opris wants to develop novel polymers that can convert one form of energy into another, for example mechanical into an electrical energy. These will later be printed into active devices that can be tested and optimized as prototypes in various practical applications. The innovative polymer materials can, for instance, reversibly change their shape in response to an electric field, generate electricity when mechanically stretched, cool while using little energy, convert thermal energy directly into electricity and, finally, store electricity in the form of batteries. Opris is convinced that dielectric polymers "have the potential to revolutionize various applications such as actuators, sensors, artificial muscles, soft robotics, energy harvesting and storage, stretchable electronics, and solid-state refrigeration." A key aspect of this project is the synthesis of scalable and environmentally friendly, easy-to-apply and process printable inks, which are the active ingredients of various future devices.