NEST is a place where people build, work, live and exchange ideas about the future of construction. A lot of exciting people visit NEST every day. Here they share their ideas, visions and opinions with others and help to advance the building sector. In our series of NEST Podcasts we want to give these people a voice. Peter Richner, Deputy CEO of Empa, talks to his guests about innovation in the construction industry, about opportunities and obstacles and about many other things that drive the construction sector. (The talks are held in German.) 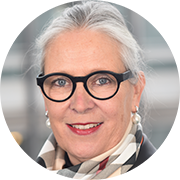 Karin Lenzlinger managed the family business Lenzlinger Söhne AG for decades until 2019. Located in the Zurich Oberland region, the SME is active in the finishing trade business. Today, Karin Lenzlinger is president of the Zurich Chamber of Commerce and holds several board of directors and executive board mandates in a wide range of industries. In the fifth episode of the NEST Podcast, Peter Richner talks to Karin Lenzlinger about the tension between tradition and innovation in an SME, about the "protected" construction industry - and about the pricking of growing plants. 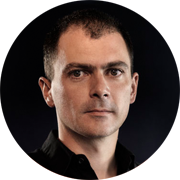 Fabio Gramazio is Professor of Architecture and Digital Fabrication at ETH Zurich and is one of the international pioneers of digital construction. Together with his partner Matthias Kohler, he was responsible for the architectural concept of NEST and was also significantly involved in the realization of DFAB HOUSE. In the fourth episode of the NEST podcast, Peter Richner talks to Fabio Gramazio about the resinous path towards a digital building culture, about the dangers of a revolution and the patience required for evolution – and about the complexity of trees. 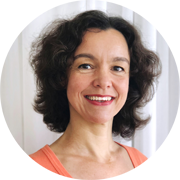 Judit Solt is Editor-in-Chief of TEC21, the leading technical and scientific construction journal in the German-speaking part of Switzerland. As a graduate architect, she also works as a freelance architectural critic, writes articles for newspapers and books and is involved in competition juries and expert commissions. In addition, she is a board member of the "Haus der Farbe" school of design. In the third episode of the NEST Podcast, Peter Richner talks to Judit Solt about the important role of architects in the planning and realisation of buildings, about the difficult relationship of engineers to art - and about criticism of architectural critique. 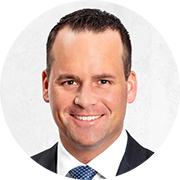 Damian Müller (FDP) has been representing the Canton of Lucerne in the Council of States since 2015 and is a member of the Environment, Spatial Planning and Energy Committees ESPEC. In his function, Müller played a key role in the total revision of the CO2 Act. The law has now been discussed by both the Council of States and the National Council and is expected to pass in the autumn session of 2020. In this second episode of the NEST podcast, Peter Richner talks to Damian Müller about the coupling of buildings and mobility for CO2 reduction, about the demands of politics towards research - and about underground cities. 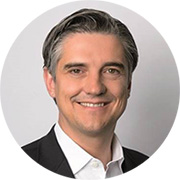 Stefan Cadosch is president of the Swiss Society of Engineers and Architects SIA and owner of an architectural office. The SIA has over 16'000 members and represents the interests of architects and engineers in politics and society. The SIA is also known for its important body of standards. It develops, maintains and publishes numerous standards, regulations, guidelines, recommendations and documentation that are of vital importance for the Swiss construction industry. In the first episode of NEST Podcasts, Peter Richner talks to Stefan Cadosch about the tension between standardization and innovation, about hypes in architecture – and about expensive violins.