The flame retardant HBCD may no longer be produced or used. This was decided by representatives from over 160 countries in late May at a UN conference on chemicals in Geneva. Empa's extensive research on HBCD, formerly used as a flame retardant for plastics, electronics and textiles, and especially for insulation panels in buildings, contributed to the new regulation of HBCD under the Stockholm Convention on Persistent Organic Pollutants (POPs). 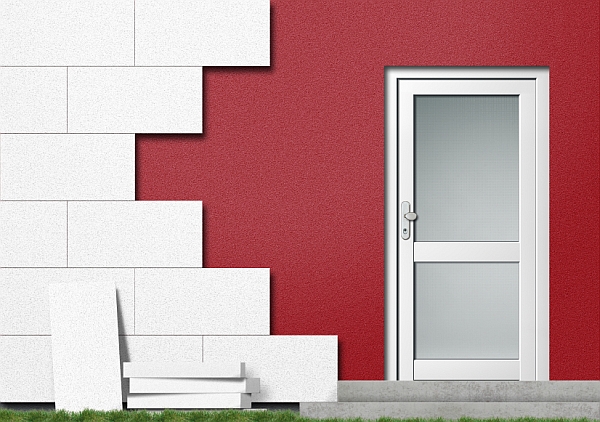