Role of "Power-to-X" for the Swiss energy strategy

In a joint research project involving five Swiss Competence Centers for Energy Research (SCCERs), scientists from the Paul Scherrer Institute (PSI), Empa, ETH Zurich, the Zurich University of Applied Sciences (ZHAW), the Rapperswil University of Applied Sciences (HSR), the University of Geneva and the University of Lucerne have drawn up a White Paper entitled "Power-to-X" for the Swiss Federal Energy Research Commission (CORE). The aim of the White Paper is to collect the most important findings on Power-to-X technologies. Among other things, the study examines the contribution that various technologies based on the conversion and storage of various forms of energy can make to Switzerland's future energy strategy. 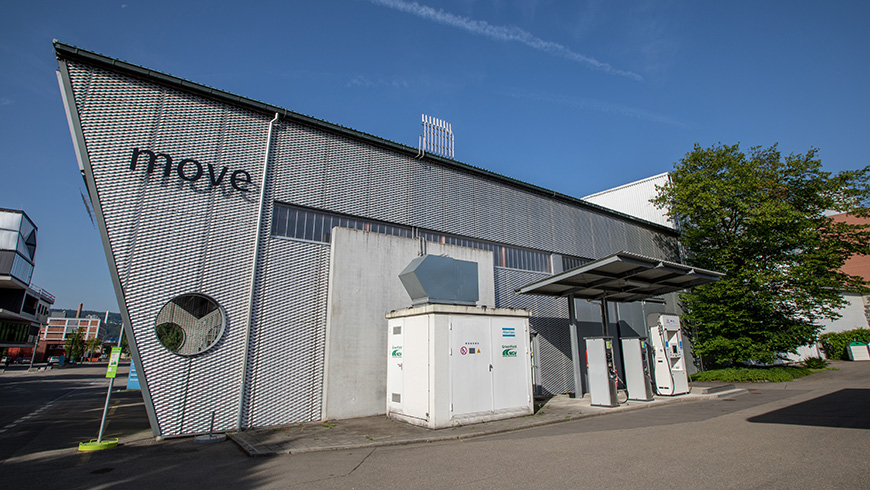 Switzerland has set itself the goal of massively reducing its greenhouse gas emissions. According to the Energy Strategy 2050, greenhouse gas emissions are to fall by 50 percent by 2030 compared with 1990 levels and by up to 85 percent by 2050. Thereafter, Switzerland's energy supply should be climate-neutral, i.e. without the emission of greenhouse gases such as CO2. One component for achieving this goal could be so-called Power-to-X processes. Excess electricity from new renewable energies is to be used to generate liquid or gaseous energy sources such as hydrogen, methane or methanol by electrochemical conversion. These are then used to drive vehicles or generate heat or electricity. The advantage is that the liquid or gaseous energy carriers can be temporarily stored over a longer period of time.

Within the framework of the Energy Strategy 2050, the Power-to-X processes are interesting, among other things, because the new renewable energies from photovoltaics or wind power are not available continuously, but in varying intensity. In order to compensate for phases of low power generation, energy from high-output phases is to be temporarily stored using Power-to-X processes, among other things. Power-to-X processes can thus help to balance energy supply and demand over a longer period of time, increase short-term flexibility in the power grid through intelligent load management and create substitutes for fossil fuels and raw materials for industry.

To assess the role that Power-to-X technologies can play in the context of the Energy Strategy 2050, researchers from six institutions have gathered their expertise. Among other things, Empa's scientists were able to contribute their extensive experience in the field of mobility. The "move" research and technology transfer platform has been in operation at the Dübendorf site for over three years. move has been designed as the loading and filling station of the future. Excess electricity from photovoltaic systems is used both to charge electric vehicles and to produce hydrogen (Power-to-Gas) by electrolysis for fuel cell vehicles. With the establishment and pioneering operation of the first 700bar hydrogen filling stations for passenger cars in Switzerland, Empa and its move partners have laid the foundations for several initiatives to promote hydrogen mobility in Switzerland.

In a next expansion step, move is now to be supplemented with a further Power-to-X technology. In a methanization process, the hydrogen is converted with atmospheric CO2 into synthetic methane (CH4), which can be used directly for gas vehicles or fed into the gas grid.

In addition to the very practical experience in the use of Power-to-X technologies in mobility, a team of Empa and PSI researchers recently published a study on the potential of Power-to-Gas in Switzerland. The researchers concluded, among other things, that the sale of Power-to-Gas products in the mobility sector is likely to be the most economical in the near future, as energy costs are relatively low as a proportion of total costs and the pressure to reduce CO2 is high. 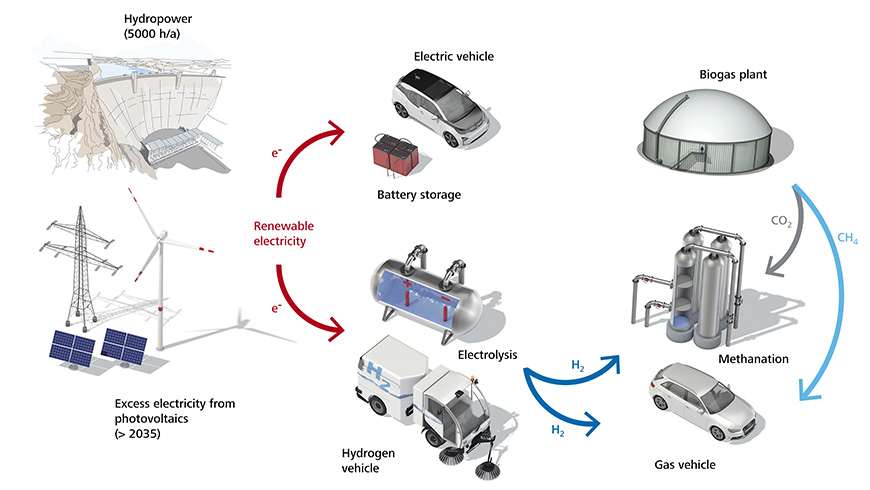 Integration into the overall system

These and other conclusions, together with the analyses of the five other research institutions, have been incorporated into the White Paper "Power-to-X: Perspectives in Switzerland". An overarching conclusion is that it is crucial for the successful use of Power-to-X in the context of the Energy Strategy 2050 that research and innovation concentrate on the optimal integration of Power-to-X into the entire Swiss energy system.

The White Paper was commissioned by the Swiss Federal Energy Research Commission (CORE) and prepared by the SCCER partners "Heat and Electricity Storage", "Biosweet", "Crest", "Furies" and "Mobility" and financed by Innosuisse and the Swiss Federal Office of Energy (SFOE).

The results of the analyses will be presented by the researchers at an event at ETH Zurich on 8 July.
Location: ETH Zurich (Centre) HG D 7.1, Rämistrasse 101, 8092 Zurich
Start of the event: Monday, 8 July 2019, 5 p.m.
Further information can be found here. 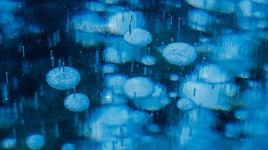