A rippling stream is Jean-Marc Wunderli's favourite sound. However, his everyday research has little to do with calming natural sounds. He deals with completely different ones: noise from aircraft turbines, train noise, busy roads, wind tur- bines and now even drones. All these emissions are part of the research activities of Empa's Acoustics / Noise Control Lab, which Wunderli is heading since last July. 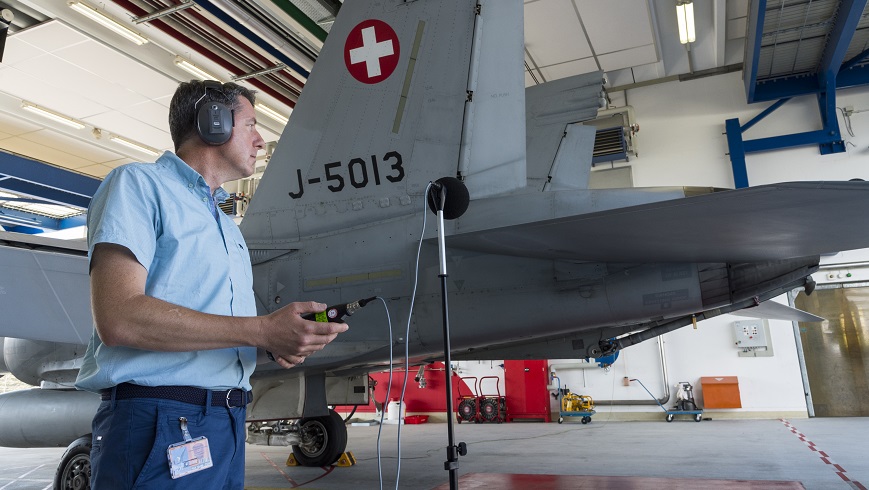 Sounds accompany our every-day lives – some cause stress, others promote recovery. While noise abatement in re- cent decades has been primarily concerned with reducing the loudest noise levels, densification and the increasing use of technology have led to constant largescale noise. Jean-Marc Wunderli, new head of Empa's Acoustics lab, would like to counteract this trend: "Current research results show that stress caused by noise is better tolerated if access to green areas and recreation areas is guaranteed." Over the next few years, the researchers in Wunderli's team in-tend to increasingly address this issue and develop the scientific basis for improved protection of beneficial acoustic landscapes. The focus is on urban areas and the question of how quality of life and health can be maintained and promoted even in densely populated areas.

On The Trail of Noise Characteristics

For Wunderli, noise research does not focus on the number of decibels, but on the human being. "Human perception is much more complex than it could be represented by a mere decibel number," says Wunderli. Wind turbines are a classic example. Compared to street noise, residents feel much more disturbed by the noise of wind turbines at the same noise level. The researcher explains that this is due to the composition and frequency of the acoustic signals. A low frequency, to the beat of our heart, narrows the listeners. "People living near wind turbines explain that they have the feeling that the sonorous humming of the wind turbines forces them into a certain heart rhythm, which naturally triggers stress in them," says Wunderli. Not only acoustics as a branch of physics is one of his core subjects, but also so-called psychoacoustics. Wunderli and his colleagues also work closely with sociologists, psychologists and epidemiologists to investigate not only noise itself, but also its effect on humans.

When Jean-Marc Wunderli started his research career as an ETH cultural engineer at Empa, the lab of Acoustics differed considerably from what it is today. "The Acoustics lab was like a kind of small engineering office," says Wunderli. As part of his work, he assessed noise sources as shooting ranges. At that time, research was not the main focus. But when, around the turn of the millennium, Empa began transforming itself from a classical testing institute into a modern research institution, the department also changed. "At that time, there was even a discussion about privatizing acoustics," explains Wunderli.

But this idea was then buried – fortunately, as he adds. Empa, as an in- dependent institution, is central and its expert reports enjoy an enormous status. "We benefit enormously from our close networking with administration, politics and industry," explains Wunderli. On the one hand, Empa researchers are contact persons for federal offices such as the Federal Office for the Environment (FOEN) or the Federal Office of Energy (SFOE). On the other hand, they work closely with industry partners to develop materials and technologies that help reduce noise. 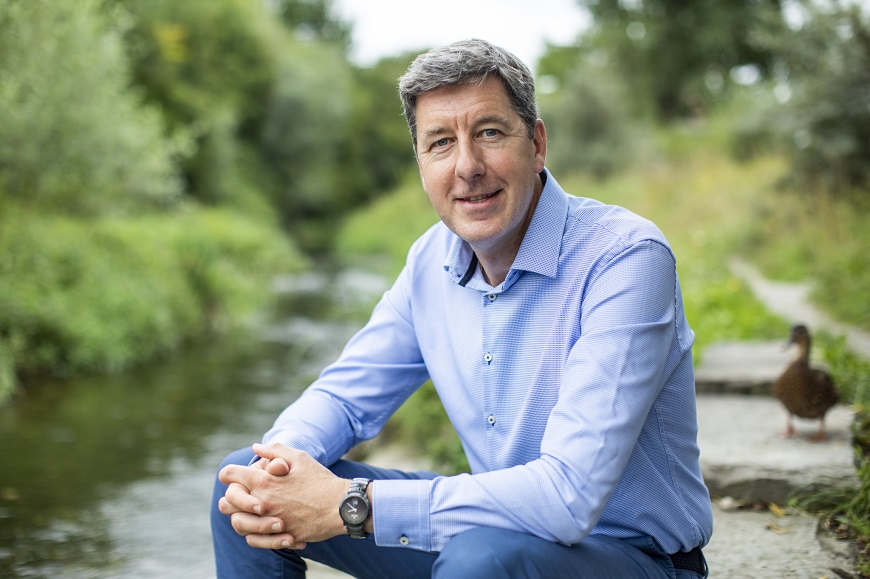 Jean-Marc Wunderli is the new head of the Acoustics / Noise Control Lab at Empa. Image: Empa

From Giant Jets to Tiny Drones

Even with rather unconventional questions, Switzerland relies on the competence of Empa's acousticians, for example in the procurement of new combat jets. Empa accompanies the on- going evaluation process, measures the noise level of the jets in operation and creates source models for all candidates. This allows the simulation of individual flights and entire operating scenarios. This makes it possible to assess the noise pollution the population will be exposed to after the introduction of new jets.

The fighter jets of today are perhaps the drones of tomorrow, and here, too, the Federal Offices have relied on Wunderli's expertise to take a look into the future. Technological progress is opening up completely new possibilities here, as initial experiments with drone transports have shown. What it means when hundreds of drones suddenly buzz through Swiss cities is hard to imagine today. How loud can it actually be? And how annoying is it perceived? Questions Wunderli's team is investigating. One way to imagine such soundscapes is what is known as auralization – making acoustic landscapes audible. The researchers use algorithms to generate the exact emissions from various noise sources, such as trains. Everything is completely digital and computer-generated.

In the coming year Wunderli will become President of the Federal Commission for Noise Abatement, where he currently holds the office of Vice-President. Limit values are of great concern to him, not least because they are an important driver for building up the necessary pressure to implement technical solutions in practice. "Together with air pollution, noise is one of the most important environmental impacts on people," he explains. Noise is not only a sensation that is assessed as pleasant or unpleasant, but also has surprising medical effects: around 500 heart attacks per year and around 2500 cases of diabetes in Switzerland can be attributed to the consequences of noise. Noise also entails economic costs. "It is an important topic, but also a field of tension," says Wunderli.

One of these areas of tension is air traffic, which is an indispensable part of the modern world, but which also causes harmful air emissions and noise. And according to Wunderli, this area of tension will not be solved in the future either. However, Empa's acousticians provide the scientific basis for political discussions and work closely with all those involved on technical solutions that can at least reduce the negative effects.

The Empa researcher himself is of course more sensitive to noise through his work, also because he is aware of its effects. In his leisure time he therefore prefers to enjoy the tranquillity of nature, for example when walking his dog or on holiday far away from tourist centres. As head of the Acoustics lab at Empa, he must already have an open ear for all noise issues on a professional level.
Further information
Dr. Jean-Marc Wunderli
Acoustics/Noise Control
Phone +41 58 765 45 08 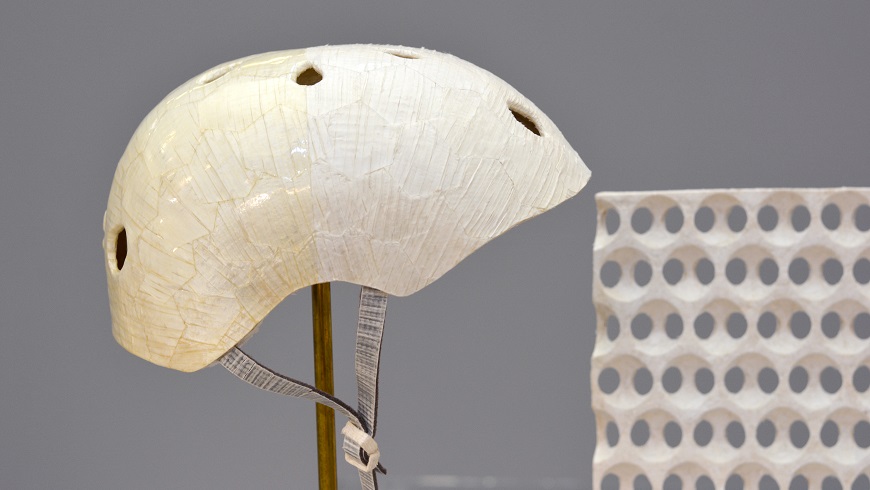 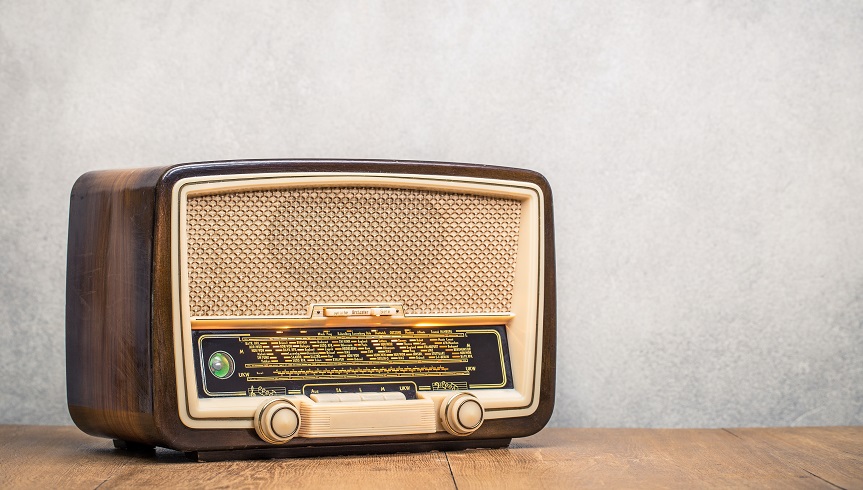