Launch of new National Center of Competence in Research

The new National Center of Competence in Research (NCCR) Automation has been launched – with the goal of establishing Switzerland as one of the world's leading hubs for research, education and innovation in automation and control technology. As one of the four participating institutions, Empa is contributing its expertise in data and energy management. 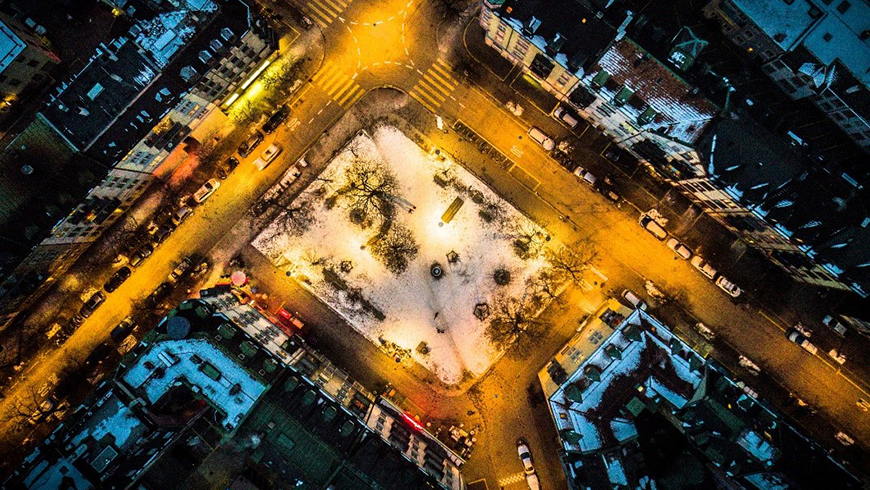 In the new NCCR "Dependable Ubiquitous Automation", which is funded by the Swiss National Science Foundation (SNSF), more than 40 scientists from Empa, ETH Zurich, EPFL and the University of Applied Sciences Northwestern Switzerland (FHNW) will work together. They will investigate new approaches to reliably control complex automation systems and develop applications in the fields of energy, mobility and industrial manufacturing over the coming years. "We want to coordinate research in this area across Switzerland, improve the flow of information between institutions, exploit synergies and make technology transfer more effective," explains ETHZ researcher John Lygeros, director of the new NCCR. Another important aspect is the promotion of young scientists so that Switzerland can maintain its leading position in innovations in automation in the future.

Empa's Urban Energy Systems lab is contributing its expertise in energy and data management to various project phases of the new NCCR. The focus will be on developing innovative solutions for control at component level in buildings as well as for energy flexibility at district level. Moreover, efficient communication between the different systems will play a central role. For initial studies, the infrastructure of Empa's Energy Hub (ehub) will be used, which provides a wide range of data and can be flexibly controlled. "Our goal is to develop methods that can ultimately be used to build a fully autonomous, sustainable and smart energy system at city level," says Varsha Behrunani, one of three PhD students hired by Empa as part of the newly launched NCCR.

An in-depth interview with John Lygeros, director of the NCCR Automation, can be found here.