Nanoplastic in the environment

Plastic snowfall in the Alps

In a large-scale fundraising campaign, popular YouTubers like Mister Beast and Mark Rober are currently trying to rid the oceans of almost 14,000 tonnes of plastic waste. That's about 0.15 per cent of the amount that ends up in the oceans every year. But it's not just our waters that are full of plastic. A new study shows that the spread of nanoplastic through the air is a more widespread problem than previously thought. 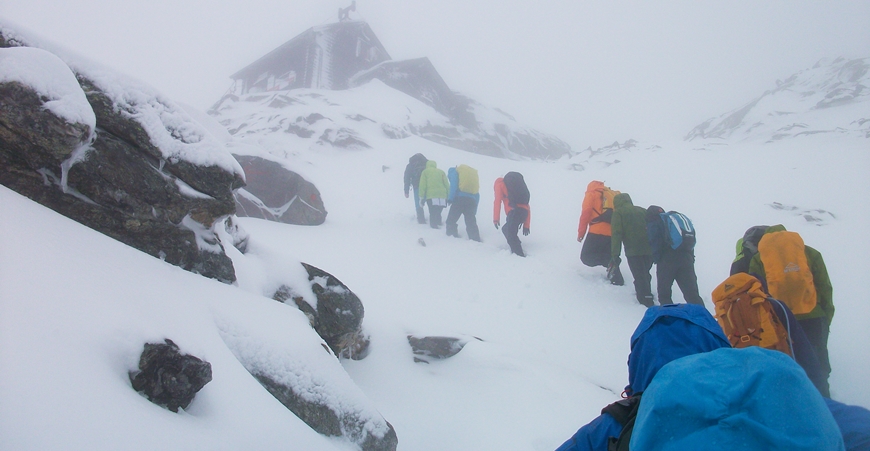 In a new study, Empa researcher Dominik Brunner, together with colleagues from Utrecht University and the Austrian Central Institute for Meteorology and Geophysics, is investigating how much plastic is trickling down on us from the atmosphere. According to the study, some nanoplastics travel over 2000 kilometers through the air. According to the figures from the measurements about 43 trillion miniature plastic particles land in Switzerland every year. Researchers still disagree on the exact number. But according to estimates from the study, it could be as much as 3,000 tonnes of nanoplastics that cover Switzerland every year, from the remote Alps to the urban lowlands. These estimates are very high compared to other studies, and more research is needed to verify these numbers

The study is uncharted scientific territory because the spread of nanoplastics through the air is still largely unexplored. The result of Brunner's research is the most accurate record of air pollution by nanoplastics ever made. To count the plastic particles, Brunner and his colleagues have developed a chemical method that determines the contamination of the samples with a mass spectrometer. 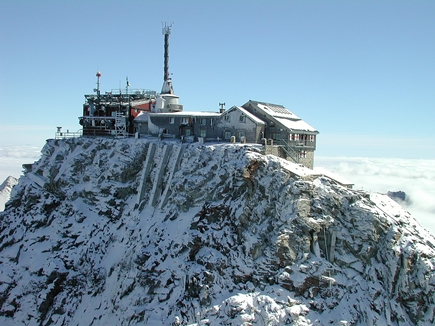 The research site at Sonnblick: The ZAMG observatory is located at an altitude of over 3100 meters in the Hohe Tauern mountains in Salzburg and has existed since 1886. Image: ZAMG/Christian Schober

The scientists studied a small area at an altitude of 3106 meters at the top of the mountain "Hoher Sonnenblick" in the "Hohe Tauern" National Park in Austria. An observatory of the Central Institute for Meteorology and Geodynamics has been located here since 1886. The observatory is run by meteorologist and Arctic researcher Elke Ludewig. Since research began here in the late 19th century, the observatory has only been non-operational on four days. The research station also served as a base for the study on the spread of nanoplastics in remote areas.

Every day, and in all weather conditions, scientists removed a part of the top layer of snow around a marker at 8 AM and carefully stored it. Contamination of the samples by nanoplastics in the air or on the scientists' clothes was a particular challenge. In the laboratory, the researchers sometimes had to remain motionless when a colleague handled an open sample.

The origin of the tiny particles was traced with the help of European wind and weather data. The researchers could show that the greatest emission of nanoplastics into the atmosphere occurs in densely populated, urban areas. About 30% of the nanoplastic particles measured on the mountain top originate from a radius of 200 kilometers, mainly from cities. However, plastics from the world's oceans apparently also get into the air via the spray of the waves. Around 10% of the particles measured in the study were blown onto the mountain by wind and weather over 2000 kilometers – some of them from the Atlantic.

Nanoparticles in the bloodstream

Field work: Arctic researcher and head of the Sonnblick Observatory Elke Ludewig collected the nanoplastic samples with her team. Previously, she worked at the German polar research station in Antarctica. Image: Alfred-Wegener-Institut/Ludewig

It is estimated that more than 8300 million tonnes of plastic have been produced worldwide to date, about 60% of which is now waste. This waste erodes through weathering effects and mechanical abrasion from macro- to micro- and nanoparticles. But discarded plastic is far from the only source. Everyday use of plastic products such as packaging and clothing releases nanoplastics. Particles in this size range are so light that their movement in the air can best be compared to gases.

Besides plastics, there are all kinds of other tiny particles. From Sahara sand to brake pads, the world is buzzing through the air as abrasion. It is as yet unclear whether this kind of air pollution poses a potential health threat to humans. Nanoparticles, unlike microparticles, do not just end up in the stomach. They are sucked deep into the lungs through respiration, where their size may allow them to cross the cell-blood barrier and enter the human bloodstream. Whether this is harmful or even dangerous, however, remains to be researched.

ZAMG images can be found here. 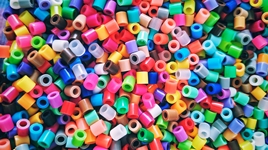 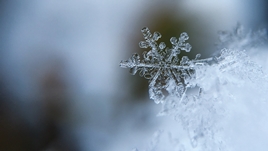