Motorcycles in Switzerland are responsible for emitting significantly more pollution than all the petrol-engined cars in the country combined. This is the conclusion drawn by Empa scientists Ana-Marija Vasic and Martin Weilenmann in a study in which they compared the exhaust emissions of eight different motorbikes with those of 17 cars. Both two stroke and four stroke motorcycles performed worse in this respect than the cars investigated, according to their paper which has just been published in the renowned scientific journal «Environmental Science & Technology». 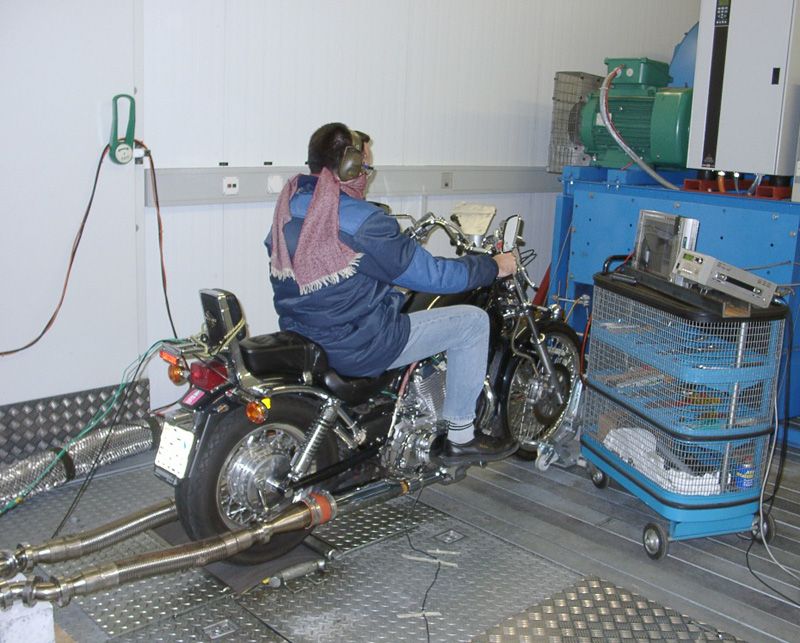