5000 tons of plastic released into the environment every year 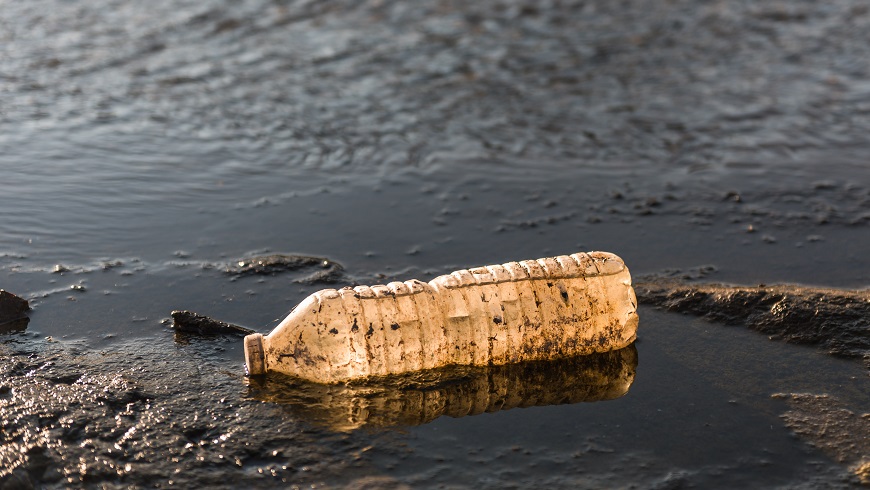 The Empa study focused on specific types of plastic: polyethylene (LD-PE and HD-PE), polypropylene, polystyrene and expanded polystyrene, PVC and PET used for example in packaging, textiles, insulation materials and agricultural films. The researchers followed the path of these plastics to the Swiss environment from production through use to disposal and developed a model, with which these material flows can be calculated. They distinguish between microplastics (smaller than 5 millimeters) and macroplastics (larger than 5 millimeters).

40-times more plastic in soils than in waters 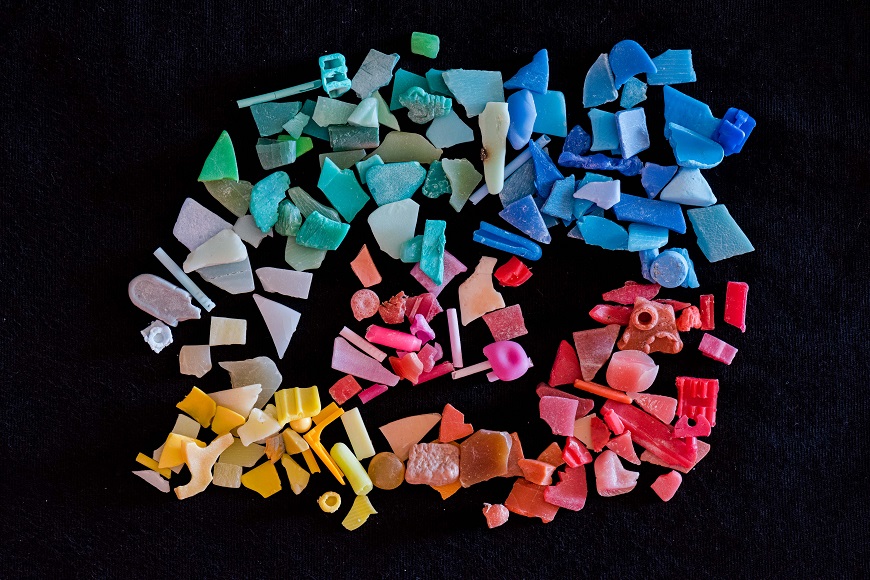 The investigation of the seven types of plastic shows that the amount of plastic that gets into the soil is about 40-times higher than the amount that is discharged into water bodies. The main reason for this is littering – the careless throwing away of waste –, which pollutes in particular soils, but also waters, with macroplastics. The cleaning of public spaces allows the collection of a large part of this plastic. Nevertheless, part of it remains lying around. Another significant source of macroplastic in soils is the use of plastic films in agriculture. Macroplastic also reaches the soils through the composting of organic waste that contains plastic.

The most important sources of microplastics in soils are agriculture and the construction industry, for example through the wear and tear of foils and pipes and the installation and dismantling of insulation on houses. To a lesser extent, waste disposal also contributes to microplastic pollution by shredding plastic waste for recycling.

The main sources of microplastics in waters are the washing and wearing of synthetic fiber clothing as well as cosmetics. Measured against the modelled soil contamination, however, these sources appear low. In addition, efficient wastewater treatment plants filter a large part of microplastic out of the wastewater. A recent Empa study has shown that currently microplastics pose no threat to aquatic organisms in Europe.

Research projects and measures for the future

Empa's calculations make it possible to identify future areas of research and action. In particular, the plastic contamination of soils should be investigated more thoroughly. Depending on the type of plastic used, there are various options for action: Consumers must be made even more aware of the fact that disposable packaging should be disposed of as waste. Improved cleaning measures, for example along roads, prevent the pollution of the environment with discarded waste. In agriculture, the input of plastics into the soil must be reduced. In the waste and construction industries, companies should be made aware of the issue of plastic pollution. At the political level, several initiatives are calling for measures to be taken in the field of plastics. The FOEN is currently considering further steps to reduce the environmental impact of plastics. 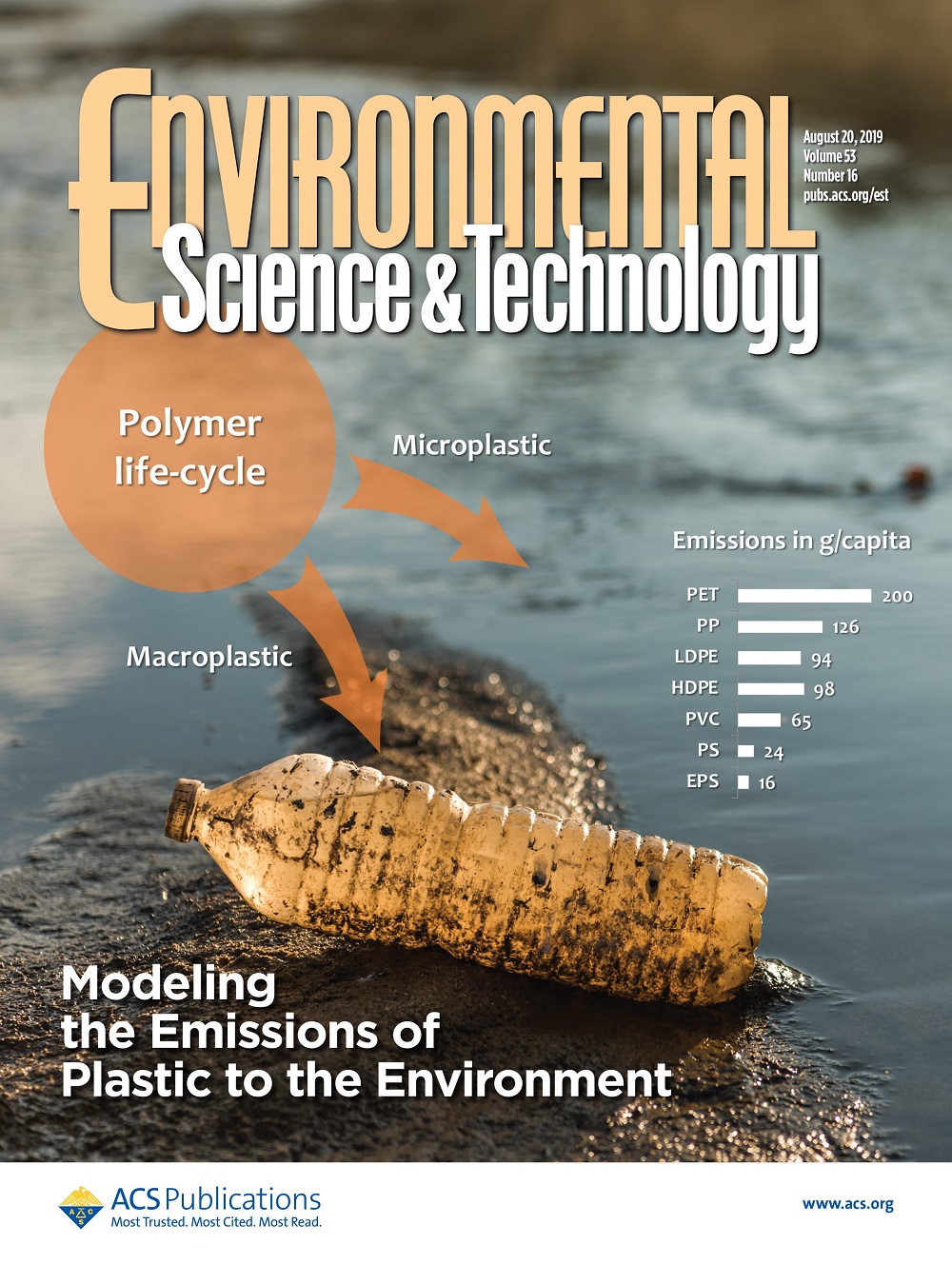 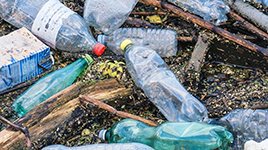