The risks to the environment are (still) low

Sea birds dying in agony with a belly full of plastic garbage; plastic accumulations as big as islands: Virtually everyone has seen pictures like these today. But there are also plastic particles that are barely visible to the eye - microplastics. The danger posed by these tiny particles has hardly been researched to date. Empa researchers have now carried out the world's first risk assessment for microplastics in lakes and rivers. The study concludes that aquatic organisms in Europe are not (yet) acutely endangered. 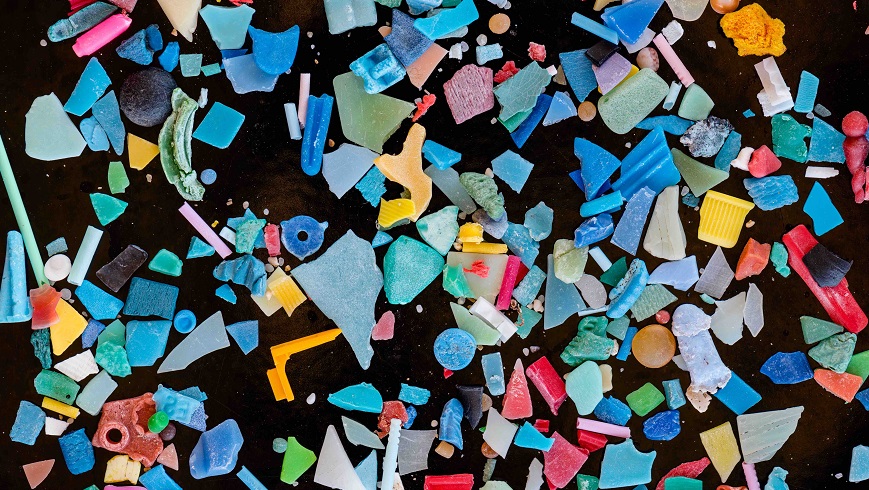 Microplastics can be found in all kinds of colours and shapes. Image: Bernd Nowack

As small as a grain of dust - but of great global significance. The word microplastics is familiar to many, but the dangers are virtually unexplored. In recent years, plastic pollution has become an ever-increasing burden on the environment. Countless videos and media reports draw attention to this problem. While the dangers of large plastic pieces for animals are impossible to overlook, there is practically nothing about the dangers posed by microplastics. But what is microplastics anyway? 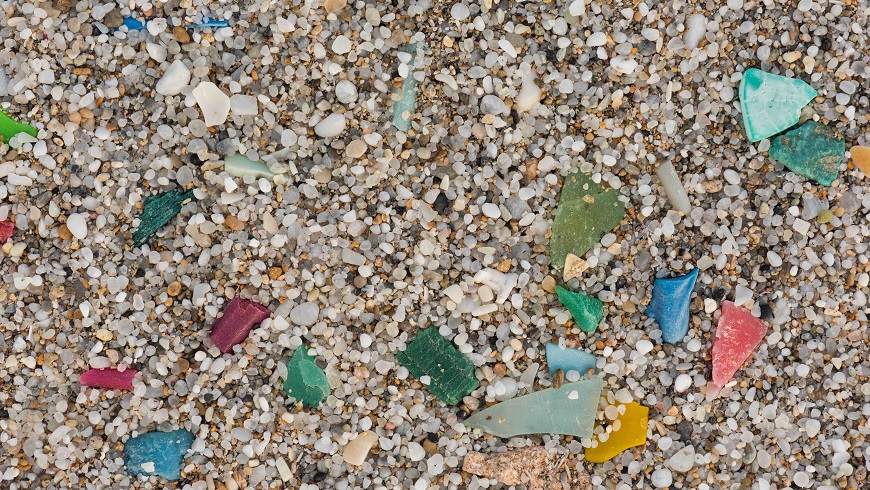 According to various researchers, there is practically no plastic-free place in the world anymore. Image: Bernd Nowack

No danger for Europe

Result: In Europe, there is currently no danger to the environment, as the concentrations of microplastics actually measured in the waters studied to date are well below the threshold values. However, it is well known that Asia is particularly affected by the plastic problem. Nowack and Adam also found an overlap in the data from Asia between the pressures and the threshold values, even if this is extremely small.

As these two examples show, the researchers found differences between the different regions of the world in terms of pollution from microplastics and the resulting risk to the environment. Especially in regions with no or only a limited functioning wastewater treatment system, higher environmental concentrations can occur. This is because well-functioning wastewater treatment plants are particularly important for "protecting" the environment from microplastics.

Nowack's conclusion: "There is currently no evidence that microplastics pose a risk to the environment in Europe." However, further investigations are necessary to be able to definitively rule out negative consequences, as the overall data basis is still quite sparse, especially with regard to local hotspots of microplastics in the environment. For example, Nowack recommends controlled studies with standard methods and complete characterisation of the particles. His own research group "Environmental Risk Assessment and Management" in Empa's "Technology and Society" department in St. Gallen will certainly pursue the topic further. Similar risk assessments for microplastics in soils and a study for the oceans are planned. Current research projects also include quantifying microplastic flows into the environment and investigating the formation of microplastics during washing and weathering.