Prof. Maksym Kovalenko, of Empa‘s Thin Films and Photovoltaics Laboratory, has been awarded the Swiss Chemical Society’s Werner Prize for 2016. The award ceremony took place on 22 April during the Spring Meeting of the society in Zürich, where the award winner was presented with a bronze medallion and CHF10,000 in prize money. The Werner Prize is annually awarded to a young scientist in Switzerland under the age of 40 for outstanding and inde-pendent research work in the field of chemistry. Kovalenko has been selected for the award based on his innovative studies on inorganic nanostructures. His work is focused on inorganic nanocrystals, in particular their controlled synthesis and their applications in the fields of energy conversion and stor-age. During the award ceremony Kovalenko gave a lecture on his work entitled «Nano- and single-crystals of lead halide perovskites: from bright light emission to hard radiation detection». 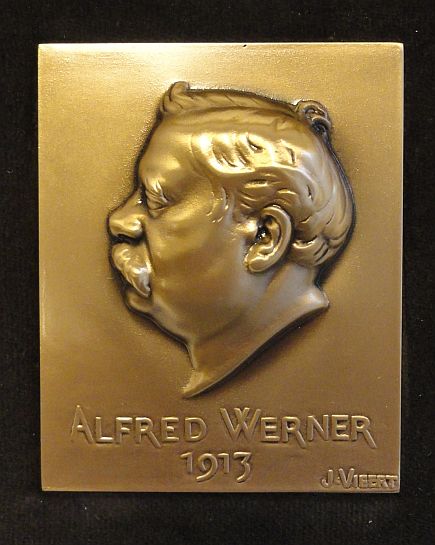 The award is named after Alfred Werner, a Swiss scientist who received the Nobel Prize for chemistry in 1913.