So that Ronaldo & Co. can do their magic

The official ball for the 2018 FIFA World Cup in Russia has received Empa's «stamp of approval» after numerous rigorous tests. Some goalkeepers had been critical of its flight characteristics, but the reason for this may lie somewhere else – the rather unconventional appearance of the new ball. 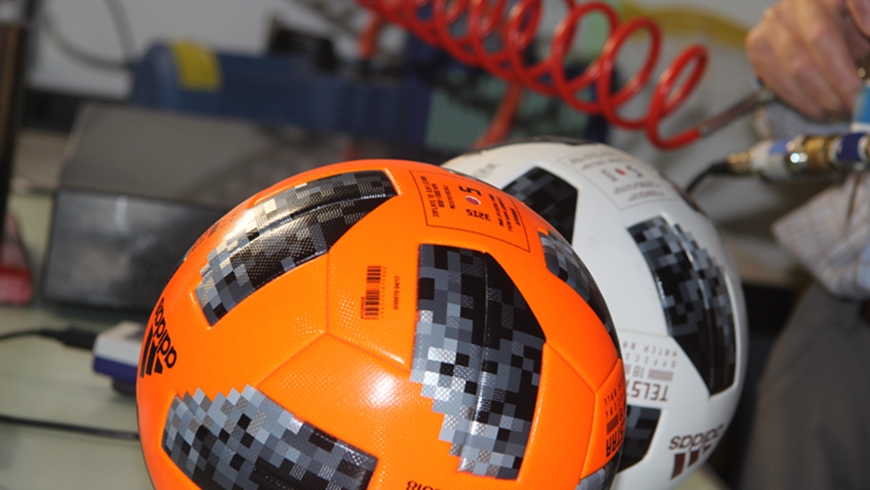 Football lives on emotions. When it comes to this year's FIFA World Cup ball, however, Empa's experts are completely unemotional. When asked about their impression of the flight characteristics of the Adidas model «Telstar 18», which had already been criticized after initial test matches: «Impressions are subjective,» says Martin Camenzind of the «Laboratory for Biomimetic Membranes and Textiles». «We rely on objective parameters to characterize the Telstar 18.“ Remarks by Spain’s goalkeepers David De Gea and Pepe Reina or the German goalie Mark-Andre ter Stegen that the ball is «fluttering» is, therefore, hardly impressive for Camenzind. In any case, the Telstar 18 has successfully passed the test series that was specially developed by Empa experts in St. Gallen for official tournament footballs – and that's all that matters to the Empa researcher. 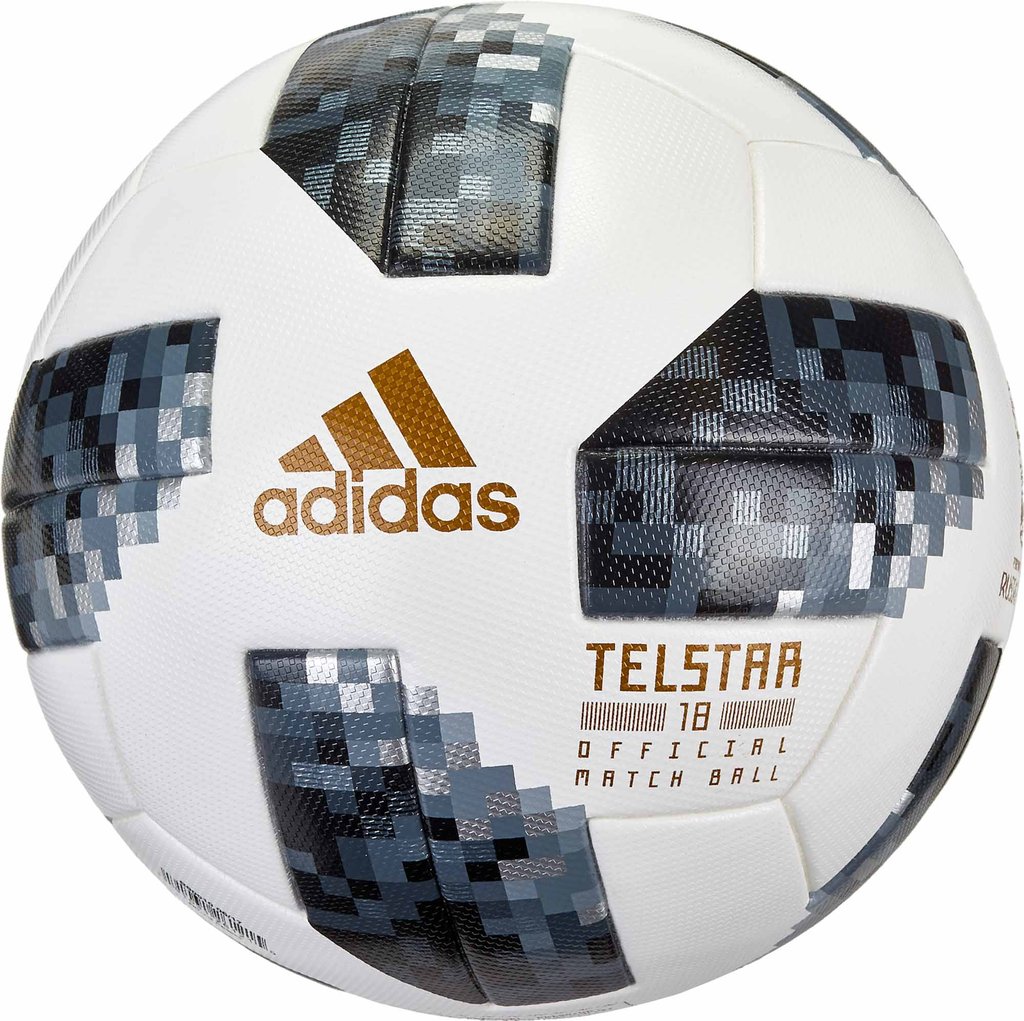 On behalf of FIFA, Empa has been conducting the incorruptible series of tests on footballs striving for the FIFA quality program's seal of approval for 22 years. Not every ball passes the test. It is not only the circumference and weight of the ball that are measured precisely. In addition, despite being crushed 250 times in a water tank, it may only absorb a minimal amount of liquid, must be able to hold its air and always jump off at the same height when it impacts from a height of two meters. To prove that it is a perfect sphere, the ball is also measured at no less than 4’000 points. And finally, the ball must retain its shape even if shot against a steel wall 2’000 times at 50 kilometers per hour.

Such standards also determine the quality and consistency of the sport. When the test series were introduced, not all manufacturers succeeded in achieving the required properties: «Time and again, specimens failed, » recalls Camenzind. Some leather balls had increased in size considerably after the procedure or absorbed too much water. Today's balls are glued or welded, because traditional seams could give way over time. Likewise, most of the traditional leather has given way to plastics, the surface of which is specifically textured, which should enable the ball to be guided more easily, especially when the field is wet.

Applied physics instead of magic

And it is precisely this surface that is responsible for the unpredictable flight of the ball, critics report. Telstar 18 is a strange, fluttering copy, claim goalkeepers of various World Cup teams who have already been allowed to test the ball. But Camenzind counters: «Optics also comes into play here. » Telstar 18 is not made up of the traditional hexagons and pentagons, but of irregular elements with asymmetrical prints. Thus, the flying ball can be quite an unusual sight under appropriate lighting conditions. «In a study with a computer-controlled foot, we were able to show that balls accused of fluttering flight behavior behaved by no means like this in experiments under defined conditions. »

The fact that the trajectory of a football is a complex and, according to the theory of aerodynamics, sometimes chaotic matter is taken advantage of by professional players. Unlike a streamlined projectile that describes a perfect parabola, the ball deforms, for example when the player kicks it. «The deformation caused by the impacting foot initially gives the ball a somewhat wobbly movement, » explains Camenzind. Experienced players take advantage of this effect and „bend it like Beckham“. However, this is not actually a matter of magic, but of applied physics. And this must be perfectly well rehearsed, because as soon as the foot is on the ball for a few milliseconds, the player can no longer deliberately influence his movement. There is simply not enough time to direct nerve impulses from the foot to the brain and to send tactically sophisticated feedback to the muscles of the player. And so, in the brevity of the shot, the physics of foot and ball must fit perfectly. It is thus balls of consistent quality that allow us to enjoy so many memorable magic moments on the field. 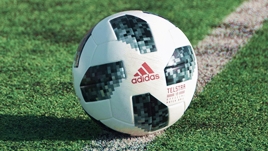