The European research initiative BATTERY 2030+ is now getting going. The ambition is to make Europe the world leader in the development and production of the batteries of the future. These batteries need to store more energy, have a longer lifetime, and be safer and more environmentally friendly than today’s batteries in order to facilitate the transition to a climate-neutral society. 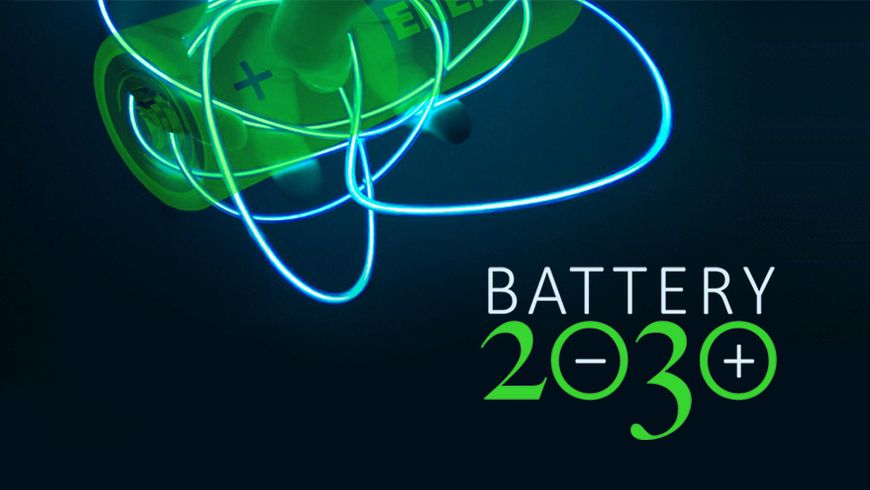 “We're finally up and running! This is an important long-term research investment in the field of batteries that will strengthen Europe's research position and contribute to having an industry that can manufacture the batteries of the future,” says Kristina Edström of Uppsala University who is the coordinator of BATTERY 2030+. “We have been working for several years with the roadmap, on which we base our research efforts, and which we presented in March this year. Now a number of research projects are starting and we are making sure that our ideas result in new knowledge and new products – and of course in better batteries.”

Switzerland is a partner in the project consortium and is represented by Empa researcher Corsin Battaglia and his deputy, PSI researcher Sigita Trabesinger. "As the Swiss representatives in the coordination and support action, our role is to facilitate joint activities within the BATTERY 2030+ initiative, such as dissemination, data sharing, curricula, exploitation strategies and further development of the roadmap, and to ensure a strong link to the Swiss battery network" says Battaglia.

Starting on 1 September, this major initiative consists of seven projects with a total budget of EUR 40.5 million from the EU’s Horizon 2020 research and innovation program. All projects will run for three years. Swiss research groups from several research institutions are involved in several of these projects. The research projects are operating in three different areas:

More projects – which will expand the project portfolio – are now being planned at the EU level within Horizon Europe. The BATTERY 2030+ initiative also works closely with other major European battery initiatives such as the European Battery Alliance and Batteries Europe.
Information

BATTERY 2030+ roadmap “Inventing the Sustainable Batteries of the Future – Research Needs and Future Actions” at  www.battery2030.eu/