The newly erected information stations on the cycle trail on the Eawag-Empa campus were opened on 4th October 2017. The two stations were unveiled and inaugurated in the presence of the Dübendorf Town Council members, the Environmental Cycle Trail association leaders, the creative team and representatives from Eawag and Empa. 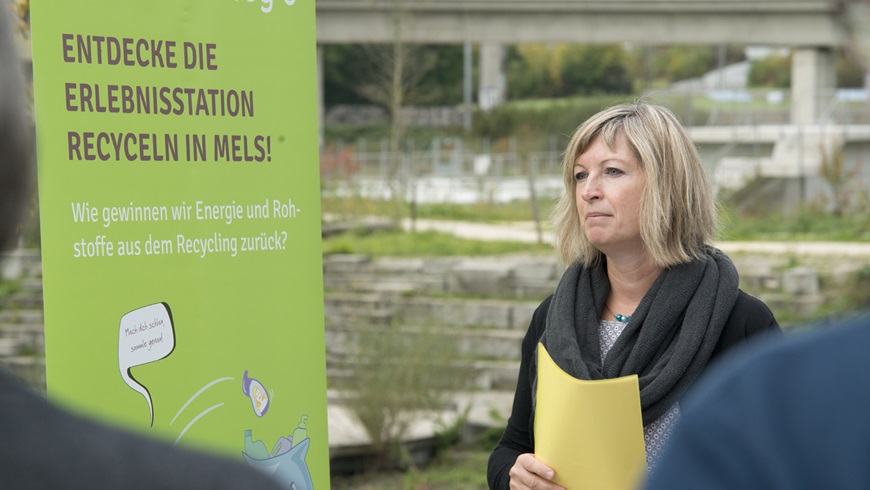 These are the fifth and sixth information stations along the second Environmental Cycle Trail, which goes from St. Gallen to Zurich. The aim of this interactive trail is to encourage families with children to delve into the topic of the environment. It is no coincidence that it was decided to locate both these stations in Dübendorf, says Town Councillor, Dominic Müller. Although the town of Dübendorf does have various connections with the themes of water and energy efficiency, it is the two research institutes, Eawag and Empa, that justify the location of the two stations. He greatly values the town’s cooperation with these two institutions, to which Dübendorf partly owes its reputation as an innovative town.

At the water-themed experiential station in the Eawag grounds, engineered rivers can be replanted and repopulated with animals. Visitors can play at bringing back an engineered river to its natural or near-natural state, and magically conjure up fauna such as the kingfisher.

At the Empa station, which has been installed at the “Move” testing facility and revolves around the theme of car-driving, a humorous cartoon character, Cosmo, tells visitors about how cars in the future may run, not on petrol or diesel, but on renewable energy. 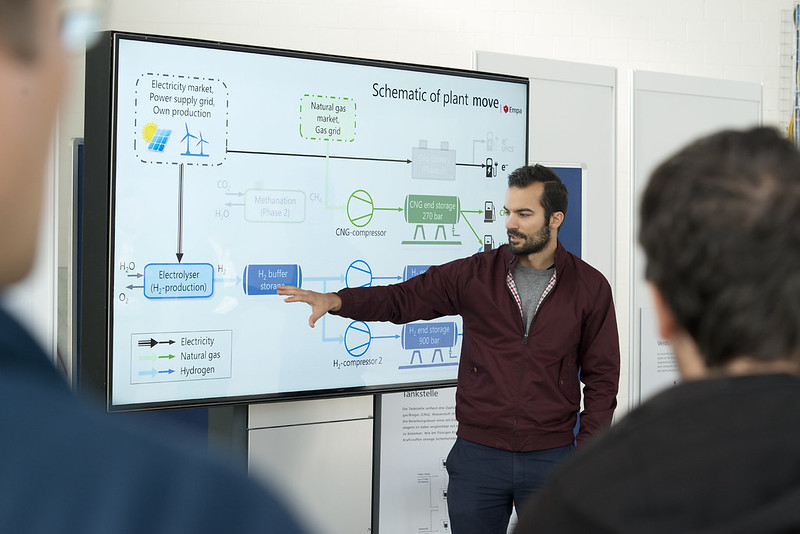