Peter Zolliker received the degree in physics from the Swiss Federal Institute of Technology, Zurich, and the Ph.D. degree in crystallography from the University of Geneva, Switzerland, in 1987. From 1987 to 1989, he was a postdoctoral fellow at the Brookhaven National Laboratory. From 1989 to 2002, he was a member of the R&D  team at Gretag Imaging. In 2003, he joined the Media Technology Lab at the Swiss Federal Laboratories for Materials Testing and Research (Empa) and did research on imaging, image quality and psychophysics. In 2014 he changed to the Laboratory for Reliability Science and Technology at Empa which was renamed to Laboratory for Transport at Nanoscale Interfaces in 2017, where he heads the Measurement Technology Group with a main focus on Terahertz imaging,  holography and spectroscopy. 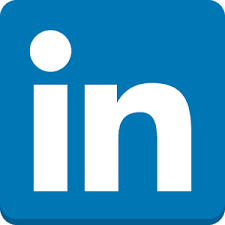