On the mountain, ice screws must be able to reliably hold the weight of a climber – even in free fall if need be. Investigations at Empa will show whether or not a newly developed screw will not slip out of the ice even under extreme loads. 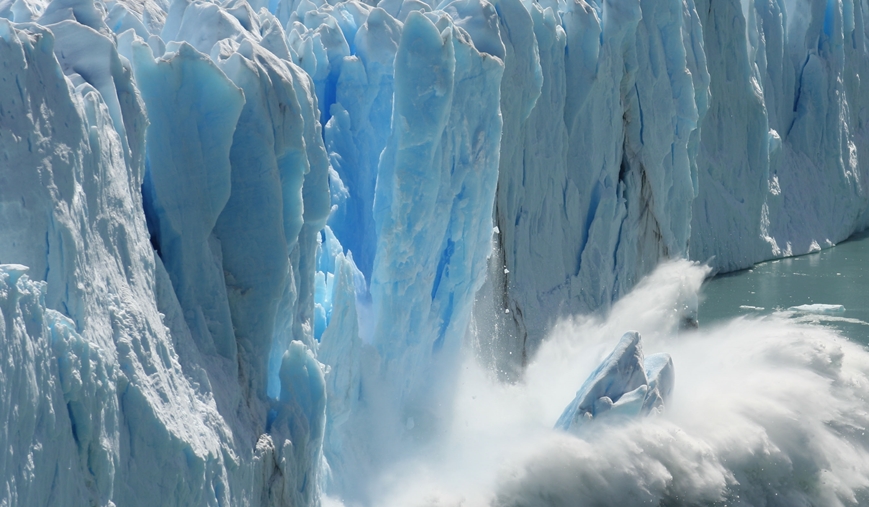 Ice climbers and mountain rescue teams must be able to rely on their ice screws.

With clammy fingers the climber clings to the icy north face and seeks a firm grip. Suddenly his hand reaches into the void, and he plunges into the depth – until the safety equipment stops his fall. The man is roped up, and the ice screw sits tightly in the ice. But how secure is the screw really? After all, it must be able to hold a multiple of the body weight in case of a fall.

An innovative ice screw is currently being investigated at Empa. The screw made of steel alloy with a new thread and teeth on the shaft should destroy the ice crystals as little as possible and thus maintain the stability of the ice. The developer, mechanical engineer Silvano Zorzi from the Limmattal education center in Dietikon, hopes that the new screw will provide a significantly higher retention force than conventional screws.

However, as current standards for such investigations in the lab are lacking, Empa design engineers have developed a container for tensile experiments to imitate the conditions in the mountains. Although it is relatively easy to pull an ice screw by machine with great force, it must be ensured that the ice block does not slip out of its container during the experiment beforehand. Cyril Jaggi, a design engineer in his fourth year of apprenticeship at Empa, has thus designed a metal container, from which the ice cannot slip due to metal braces.

Initial tensile tests now show that the new ice screw can withstand a force of up to 1’600 kilograms. If the force increases even more it breaks up the ice releasing the screw together with an ice cone by cracking and splintering.

Ice screws belong to the equipment of mountaineers, mountain rescue services and ice climbers. They must be stable and at the same time light. Conventional screws are up to 20 centimeters long and weigh between 100 and 170 grams. Should the Empa experiments demonstrate that the new ice screw outperforms previous models Silvano Zorzi intends to file a patent. 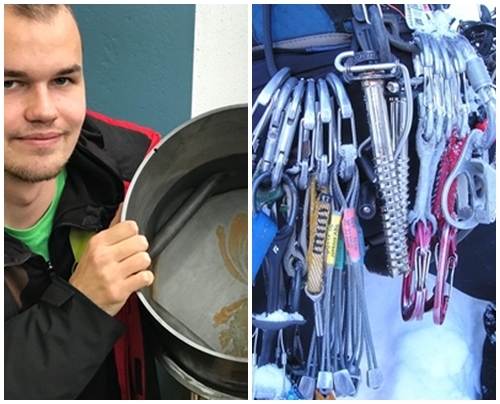