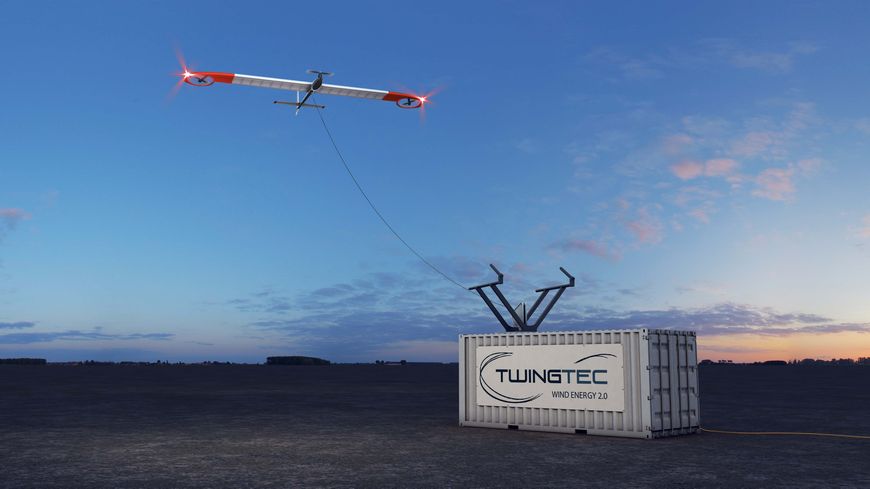 Following the success of the first solar flight around the world, Bertrand Piccard and the Solar Impulse Foundation has launched the second phase of their action: selecting #1000solutions that can protect the environment in a profitable way, and bringing them to decision makers to help them adopt more ambitious environmental tar-gets and energy policies.

So far, five solutions from Switzerland have received the Label including two that were nominated following the recent selection in March. We are proud to announce that the Empa spinoff Twingtec is now part of the #1000solutions lineup of the Solar Impulse Foundation.

Promoting Wind Energy 2.0, Twingtech developed an innovative and sustainable en-ergy solution that unlocks the full power of the wind. According to a report from the international renewable energy agency, 6 TW of wind power generation is needed by 2050 to reach the climate targets. The growth projections of current wind turbine technology indicate an installed volume of 3 TW by 2050 leaving a gap of several terawatts. Horizontal axis wind turbines have limitations which restrain both economically and technically their penetration potential.

TwingTec fills this gap by offering a new wind energy technology which provides key benefits over wind turbines. TwingPower builds on minimal material usage (no tower and no foundation are needed), the compact and mobile units can be fast and easily deployed, higher altitudes and stronger winds can be accessed as well as the strong off-shore winds in deep water, where the potential for Europe only is estimated to be 4 TW. TwingPower enables new sites for wind energy, higher capacity factors up to 60% and more reducing the need for storage and opportunity to reduce the levelised costs of energy of wind by at least a factor two. TwingTec's goal is to speed up the transition to sustainable energy by unlocking the full power of wind, a key element of a 100 % renewable world.

Images
Images in high resolution can be downloaded here.
Follow us on Social Media