Ranking of the Most Cited Researchers in 2021

Every year, the most cited scientists are selected. They are each considered to be particularly influential in their field. This year, Empa has three of these exceptional researchers – two old acquaintances and one newcomer. 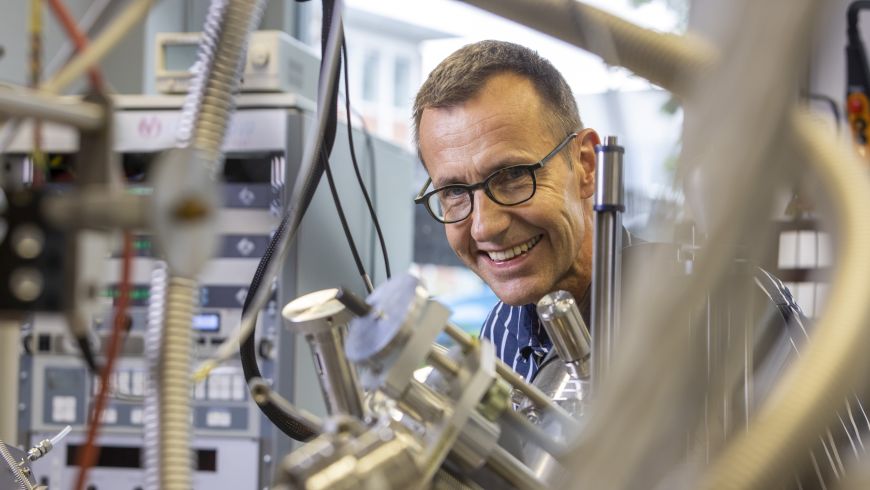 "Influencers" do not only exist in social media, but also in research. However, the influence of researchers is not measured by "followers" or "likes," but by how often their work is cited by other scientists. Only the authors of the one percent of the most cited scientific papers in various disciplines are awarded the title of "Highly Cited Researcher" by the analysis company "Clarivate".

This year, for the first time, three Empa researchers are on this scientific "Who's Who" list: in 2021, Empa researchers Bernd Nowack, Maksym Kovalenko and Roman Fasel will be honored as "Highly Cited Researchers". Nowack, an environmental scientist, heads a research group in Empa's "Technology and Society" laboratory that studies, among other things, the environmental impact of various nanomaterials. "You just have to have an idea before others, and then make something comprehensive out of it, then you get cited a lot," Nowack says. "And at Empa, we have an environment that gives us the freedom we need to pursue our own research interests - even if others might not even think of doing research there yet." His high-profile work on microplastics and the spread of nanomaterials in the environment secured Nowack a spot on the ranking list for the eighth year in a row. 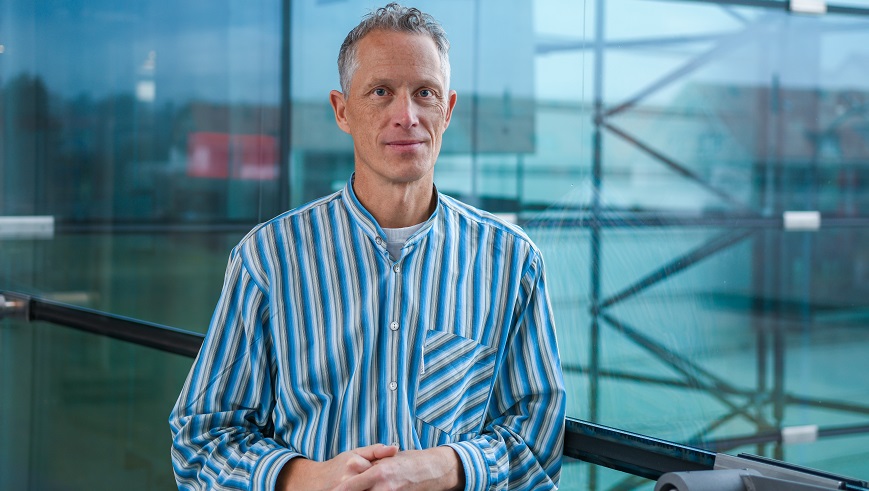 Environmental scientist Bernd Nowack is among those selected - for the eighth time in a row. Of around 8 million researchers worldwide, this year only 6,602 belong to the circle of "Highly Cited Researchers". Image: Empa

Nanostructures are a popular topic

Nowack's colleague Maksym Kovalenko, who also holds a professorship at ETH Zurich, researches novel materials for applications in optoelectronics and energy. He made it to nearly 5,000 referrals from other researchers this year alone. Two of his papers have been cited more than 3,000 times each, which is exceptional. This is the fourth time Kovalenko has been among the "Highly Cited Researchers."

As a newcomer this year, Roman Fasel was also able to secure a place on the exclusive list. The Empa researcher and Professor of Chemistry, Biochemistry and Pharmacy at the University of Bern is one of the pioneers with his team in the novel field of so-called on-surface synthesis of carbon-based nanomaterials. His work has already led to several patents.

The award is published every year by the analysis company "Clarivate". Around 160,000 publications worldwide from 21 fields of the natural and social sciences are used to compile the ranking. The frequency of citations provides an indication of the influence researchers have in their field. Among those nominated are 24 Nobel Prize winners, five of them from this year. Only about 0.05 percent of all scientific papers in the dataset were cited more than 1000 times. Of the approximately 8 million researchers worldwide - according to UN estimates - only just 6,602 are among the "Highly Cited Researchers." 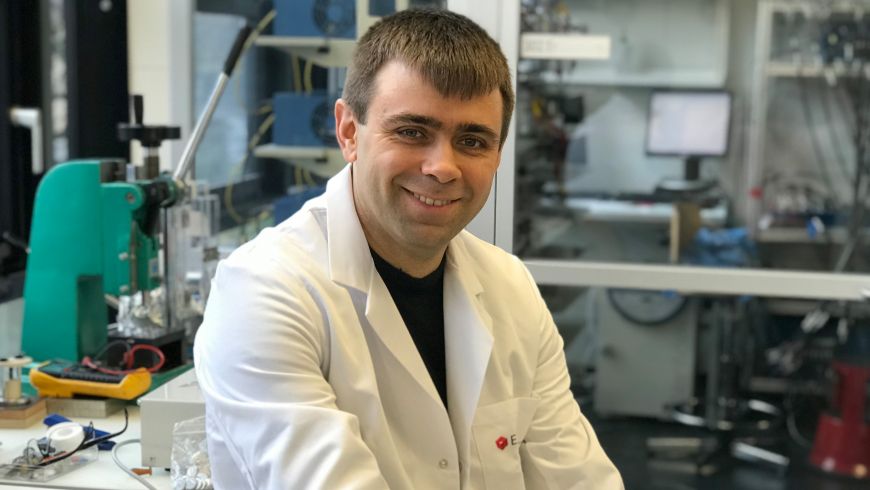 Maksym Kovalenko will be on the list of "Highly Cited Researchers" for the fourth time in 2021. His two papers on the conductivity of nanocrystals are among the 0.01 percent of the most cited scientific papers since the evaluation began in 1970. Image: Empa

In 2021, a total of 102 Swiss researchers are represented on the Clarivate list, or 1.5 percent of all most-cited scientists. Switzerland is in tenth place in the country comparison, one position worse than in the previous year. The USA has been at the top of the ranking for years, with 2,622 researchers, or 39.7 percent of the researchers honored. China takes second place with 935 researchers (14.2 percent), followed by the UK, Australia and Germany.

Adjusted to the population, the whole thing shifts a little; here Australia leads with just under 13 particularly influential scientists per million inhabitants, followed by the Netherlands (rank 6) with 11.87 and (very close behind) Switzerland with 11.81. The USA comes in at just under 8, and China, because of its immense population, only 0.67 excellent researchers per million inhabitants. 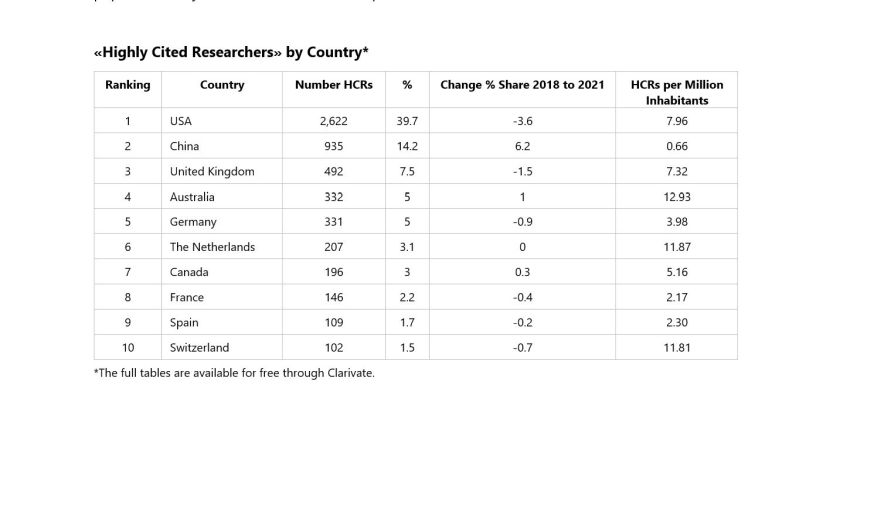