Mistakes can happen when estimating emissions of greenhouse gases such as carbon dioxide and methane. Researchers from Empa, the University of Berne and ETH Zurich funded by the Swiss National Science Foundation have developed a method to independently validate national statistics. 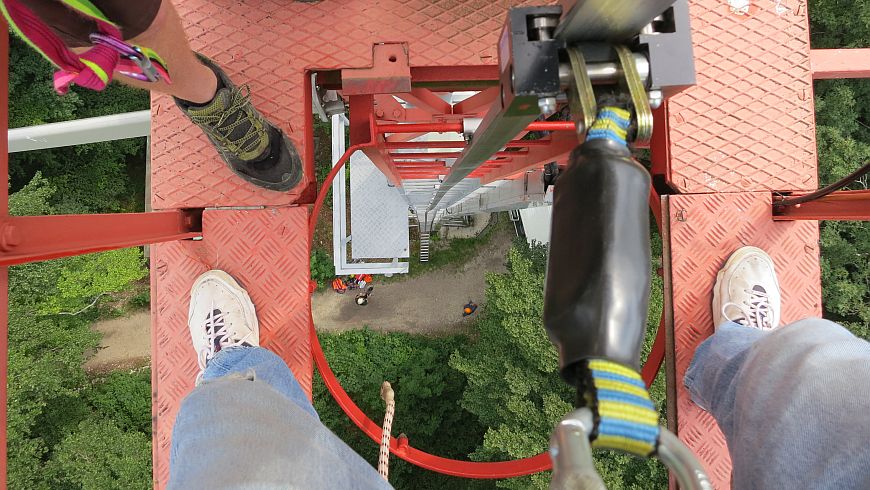 The signatory countries of the Kyoto Protocol and the new Paris Agreement have committed to reduce global warming. The countries themselves use estimates and projections to verify whether they are actually achieving the necessary reduction in greenhouse gases. The uncertainties are considerable and mistakes do happen. Researchers funded by the Swiss National Science Foundation (SNSF) have developed a method to independently monitor these statistics by making direct measurements of the gases in the atmosphere.

Researchers at Empa, the University of Bern and ETH Zurich combined the data measured for methane (CH4) with a transport model for air pollutants in Switzerland. The result: The values for 2013 diverged only marginally from the figures published by the Federal Office for the Environment (FOEN) and confirmed the estimated annual emission of approximately 200,000 tonnes of methane.

The proportion of methane emissions caused by livestock farming, contributing the lion's share of 70 percent, was found to be somewhat lower than previously estimated. On the other hand, it was confirmed that gas pipeline leaks in Switzerland’s towns and cities were only a minor source of methane. The assumptions here had always been highly uncertain. Surprisingly, the volume of methane emissions in north-eastern Switzerland was higher than assumed. “We are now planning a measurement campaign closer to the relevant areas to verify whether the difference is actually real,” says Dominik Brunner, atmospheric physicist and study leader at Empa.

For the model simulations, Brunner and his colleagues integrated data from two new measuring stations (installed specifically for the project) on the Lägern mountain near Baden and on the former radio transmission tower at Beromünster (canton of Lucerne), as well as data from two more locations on the Swiss plateau. A small number of locations were sufficient for determining methane emissions in Switzerland since, thanks to the weather model of the Federal Office of Meteorology and Climatology (MeteoSwiss), the intricate trajectories of air parcels can be traced back several days across to the Atlantic. 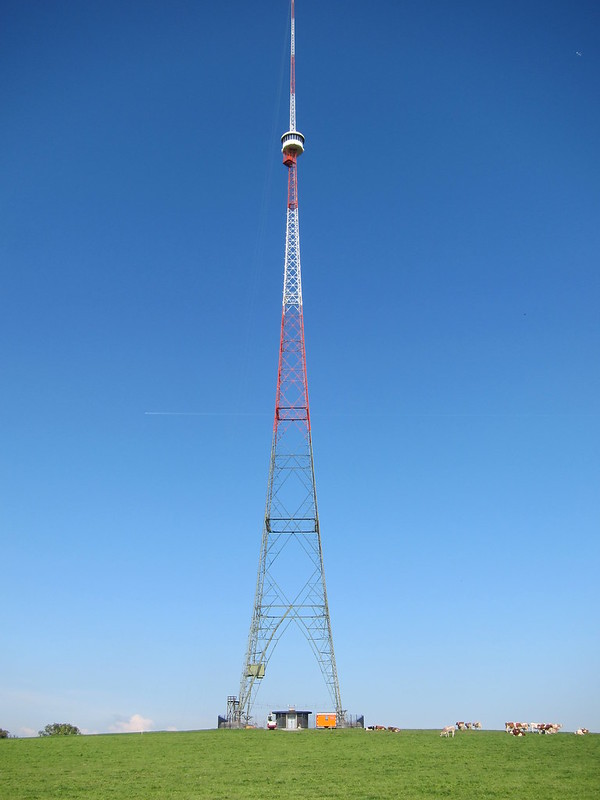 “We have improved on the resolution of the inverse modelling already applied to larger areas such as the USA and scaled it to Switzerland's challenging topography,” remarks Stephan Henne, the first author of the study. The FOEN plans to publish the study as an annex to Switzerland’s latest greenhouse gas inventory on 15 April 2016. This makes Switzerland one of only three countries, including the UK and Australia, to publish an independent validation of its figures.

The project CarboCount-CH can be considered a pilot for the pan-European observation network “Integrated Carbon Observation System” (ICOS), which is currently being set up to monitor greenhouse gas emission at the European scale. Henne: “Our next CarboCount-CH project will be an investigation of carbon dioxide (CO2) uptake by vegetation.”